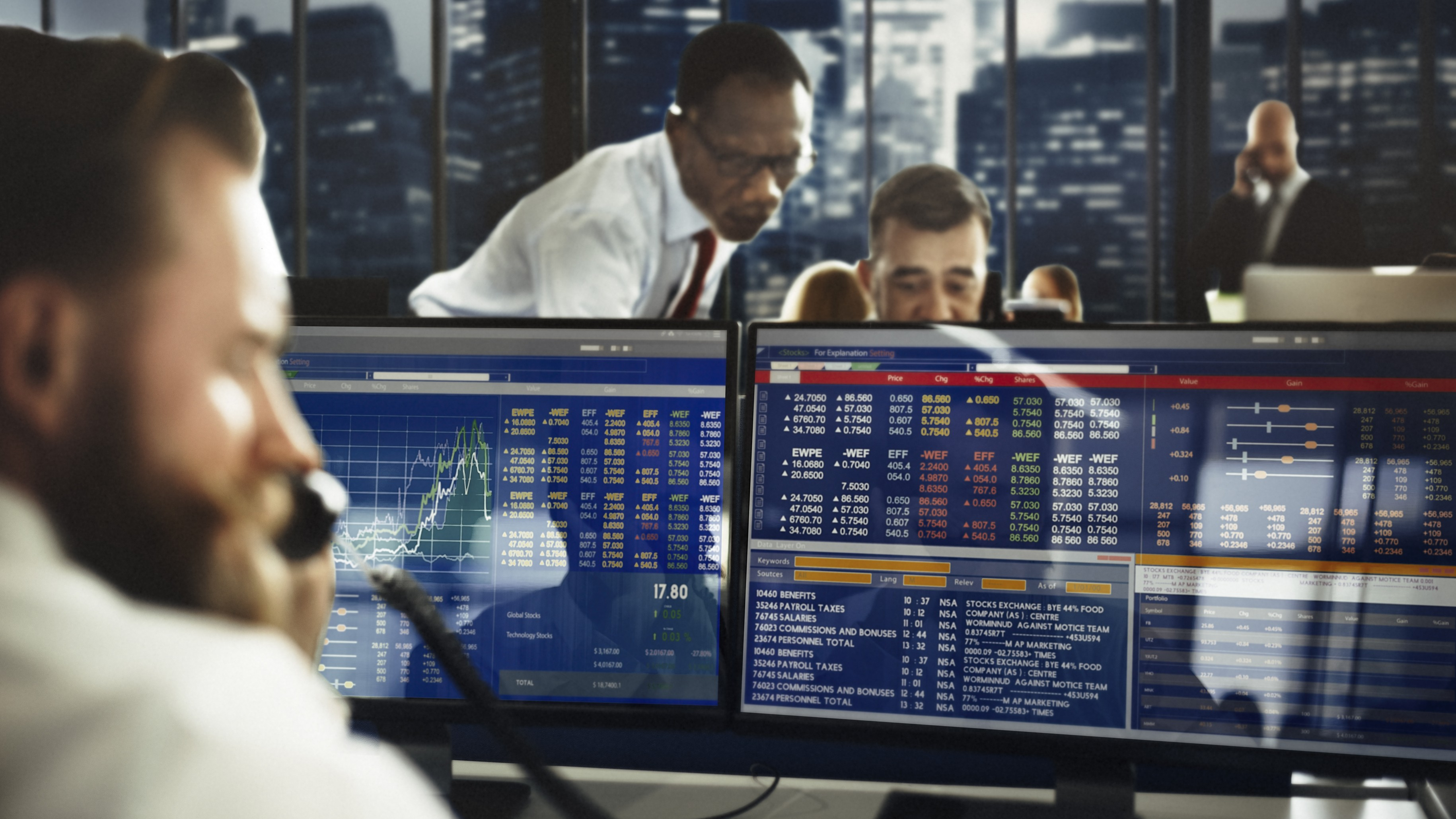 Asia-Pacific shares were also mixed on Friday as investors watched the commodity market move after a recent price fall caused by a strengthening US dollar.

In the U.S., U.S. stocks rose slightly in early premarket trading on Friday, but the Dow is still on track for a losing week dominated by the Fed's rising inflation expectations and the postponement of the rate hike schedule. This led to a sharp rise in the dollar.

In May, UK retail sales fell 1.4 percent month-on-month, official statistics said on Friday, falling short of the 1.6 percent growth expected by economists in a Reuters poll. The Office for National Statistics said food stores were the biggest contributors to the unexpected decline. The pound fell to a new six-week low on the background of a fall.

Meanwhile, the German Producer Price Index (PPI) rose by 1.5% month-on-month in May, well above the consensus forecast of 0.7%. Year-on-year, PPI was 7.2% against the forecast of 6.4%.

As for the individual share price movement, British car dealer Inchcape climbed 4% in early trading to head the Stoxx 600 after raising its profit forecast for 2021. At the bottom of the index, Dutch life insurer Aegon fell 3.7%.