Oil is stable, but outlook is bleak due to coronavirus cases 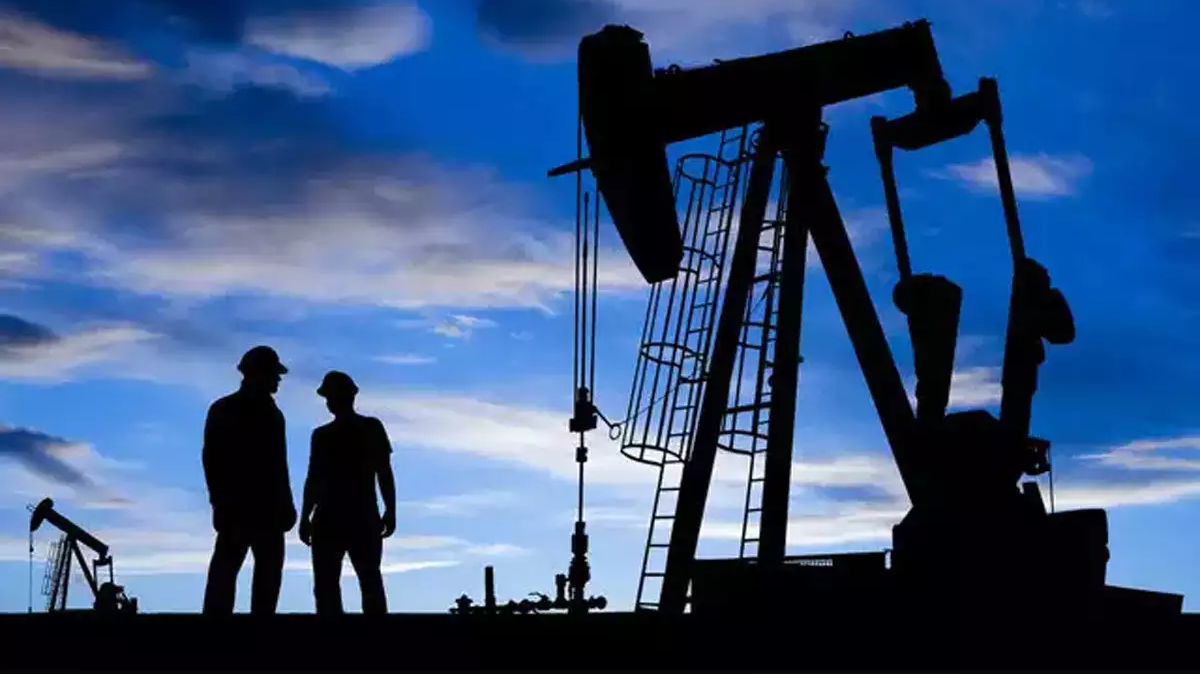 Oil prices rose slightly on Tuesday after a sharp drop, but sentiment remained subdued as the rise in global coronavirus cases hit the outlook for oil demand as supply surged.

Lack of progress on a U.S. coronavirus package has exacerbated the market gloom, although House Speaker Nancy Pelosi said Monday she hoped a deal could be reached before the November 3 elections.

The wave of coronavirus infections sweeping the United States, Russia, France and many other countries has disrupted global economic prospects, with a record number of new cases forcing some countries to impose new restrictions as winter approaches.

“We think that from now on, demand will really be hard to grow. The COVID-19 restrictions are part of that, ”said Vivek Dhar, a commodities analyst at Commonwealth Bank of Australia (CBA).

The Central Bank expects that in the fourth quarter of this year, US oil will average $ 38 and Brent crude - $ 41.

Some support for prices was provided by a possible drop in production in the United States, as oil companies began to close offshore rigs in connection with the approaching hurricane in the Gulf of Mexico.

Saudi Arabia's Energy Minister Prince Abdulaziz bin Salman said on Monday that the worst for the crude oil market is over.

But his comment contradicts an earlier observation by the OPEC secretary general, who said that the oil market recovery could take longer than expected as coronavirus infections are on the rise worldwide.

Meanwhile, production in Libya is expected to reach 1 million barrels per day (barrels per day) in the coming weeks, the country's national oil company said on Friday, faster than many analysts predicted.

This is likely to complicate the efforts of the Organization of the Petroleum Exporting Countries (OPEC) to restrict production to offset weak demand.

OPEC +, which includes OPEC and its allies, including Russia, plans to increase production by 2 million barrels per day from the beginning of 2021 after a record production cut earlier this year.

An analyst poll conducted by Reuters ahead of Tuesday's American Petroleum Institute and the US Energy Information Administration's data release on Wednesday showed that US crude stocks rose in the week to October 23, while gasoline and distillate stocks fell.