Investors should prepare for a slower economic recovery 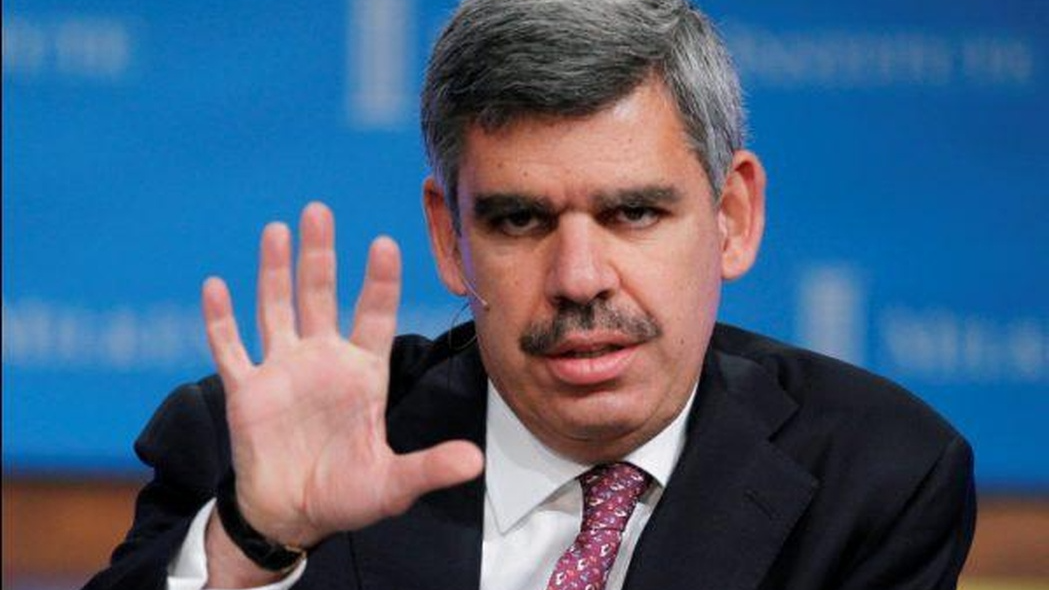 Investors should be aware of the reality that the economy will take longer to recover and should not rely too much on US lawmakers, Mohamed El-Erian said in an article in the Financial Times on Monday.

The chief economic advisor to Allianz Investors said the liquidity injections "are proving less effective" in overcoming the weak economic recovery, and that there are "no easy ways" to protect portfolios from major sell-offs.

“The roller-coaster ride in the stock market is coupled with many signals of future large swings in derivatives markets that raise doubts about the future,” El-Erian said. "It is no longer clear that this is a short-term healthy correction that clears the markets from over-positioning risks and strengthens the basis for further growth."

The S&P 500 is approaching its first monthly decline in six months. Prior to that, stocks have shown a notable recovery after hitting multi-year lows in March, fueled by low interest rates and a boom in technology stocks.

“What was initially an impressive political response backed by three notions - all inclusive, whatever it takes, and all government - is proving harder to handle, and not just because of political polarization,” he said. Investors should also not expect US lawmakers to come to the rescue.

The Fed has pumped trillions of dollars into the system, but Democrats and Republicans have stalled since July over the size of the next package.

House Democrats unveiled a new $ 2.2 trillion stimulus plan late Monday, which includes a resurgence of $ 600 federal unemployment benefits and a second round of stimulus checks for millions of Americans.

El-Erian said the Federal Reserve's oral communication contained some "disturbing" and ambiguous language about its economic outlook and policy response.

The Fed has indicated that it has no plans to introduce any new stimulus to the financial system at this time, although interest rates will remain close to zero until at least 2023.

“Initial market enthusiasm for a softer-than-expected announcement after the last Fed meeting on monetary policy has given way to discomfort over the breadth and effectiveness of central bank stimulus support,” he said.

El-Erian said investors shouldn't expect an improvement in economic and corporate performance in Europe or the US. Europe is seeing a full-scale resurgence of Covid-19 cases, with daily increases in incidence in Spain, the United Kingdom, France and Belgium.

“Recent economic data confirms that what started out as a V-shaped recovery is now happening much more slowly,” he concluded.