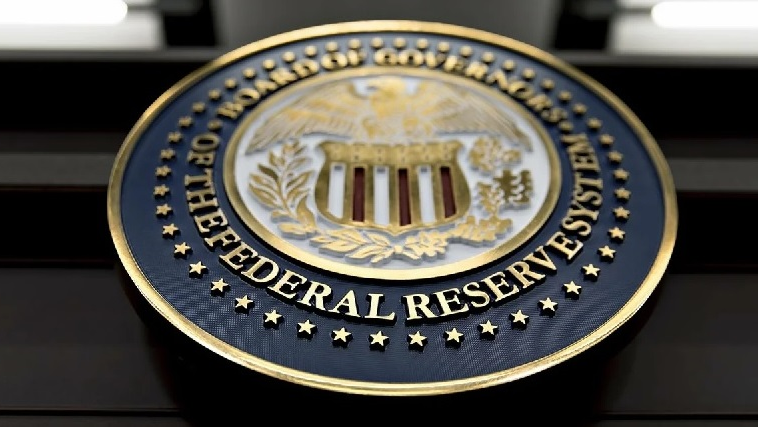 European stocks are higher on Wednesday morning as investors await the results of a two-day meeting of the Federal Reserve Board (FOMC).

The pan-European Stoxx 600 climbed 0.3% above its fixed rate in early trading, retail stocks gained 1.4% and the travel and leisure sector fell 0.5%.

European markets are following the lackluster leadership of their American and Asian counterparts as investors await the results of the Fed's policy meeting, the first since Chairman Jerome Powell began a policy shift towards more inflation tolerance, effectively promising to keep interest rates low. ... Investors generally expect the central bank to maintain a gloomy stance on the economy.

The FOMC will also provide quarterly updates to its estimates of GDP, unemployment and inflation and may provide clearer guidance on what will be required for future rate hikes.

European investors will also be keeping an eye on Ursula von der Leyen, President of the European Commission, who will address the union on Wednesday.

E-commerce company The Hut Group kicked off its first day of trading on the London Stock Exchange on Wednesday following a successful £ 5.4 billion ($ 6.96 billion) IPO.

In terms of individual share price movement, owner Zara Inditex climbed more than 6% in early trading, posting a return to profit on the back of a recovery in sales.

At the bottom of the European blue-chip index, Grenke shares fell another 15% amid allegations of fraud and misconduct by Viceroy, which warned of the insolvency of payment company Wirecard ahead of its accounting scandal. Grenke dismissed the viceroy's accusations as unfounded.