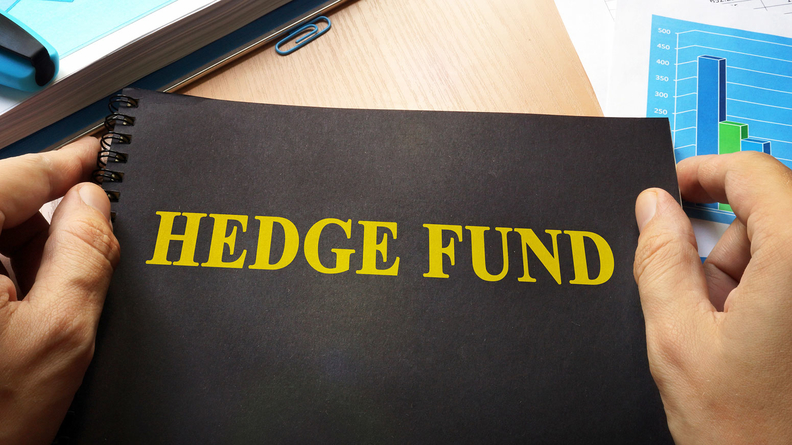 According to Goldman Sachs, the share of mega-popular stock market capitalization accounted for almost 25% of the S & P 500, but fund managers hardly decide to buy them or not.

The FAAMG coalition - Facebook, Amazon, Apple, Microsoft and Google Alphabet - has led major index gains over the summer, with the composite S&P 500 and Nasdaq now at record levels. Nonetheless, strategists fear that growth will be excessive and that such a concentration in a select few companies could plunge stocks if any of the tech giants falter.

In one corner, hedge funds crowd the growth darlings. Analysts led by David Kostin said Friday that the Goldman Sachs Hedge Fund's VIP basket was increasing FAAMG's position, with all participants, except Apple, in the top five for 12 consecutive quarters.

On the other hand, mutual funds have significantly less weight in the tech group. Apple has the smallest number of such firms compared to the rest of the market, followed by Microsoft and Amazon. Part of their positioning is due to concentration restrictions, since mutual funds cannot fit a ton of client money into a small set of names.

This ownership gap at FAAMG has already driven a wedge between the foundations' performance. Goldman Sachs' hedge fund basket, which tracks the most popular long-term hedge fund positions, is up about 19% year-to-date, beating the S&P 500 by 13 percentage points.

Mutual funds turned out to be much worse. The overweight basket of Goldman mutual funds is down 1% YTD. The underestimation rate for the company's mutual funds, held by Apple, Amazon and Microsoft in the last quarter, rose just 4% over the same period.

Stock selection isn't the only factor affecting the performance gap. The concentration limits of mutual funds have eroded company profits over time as the broader market funneled more money into tech giants and funds were forced to look for strong names elsewhere.

Meanwhile, hedge funds just followed the market and put more capital into their positions at FAAMG. Although portfolio concentration declined slightly in the second quarter, hedge fund density remains at an all-time high. According to Goldman Sachs, the average hedge fund holds 67% of its long portfolio in the top 10 positions.

The bank added that the split is creating a wider gap between the two types of funds. The hedge fund fascination with tech giants has led to a record pullback from securities. Mutual funds are showing the same strong bias towards securities to offset a smaller stake in FAAMG names, Goldman said.

Analysts added that unless investors move to new values and reduce technology concentration, the price imbalance of mutual funds will affect their results in 2020.