China raises US oil purchases ahead of trade deal revisions 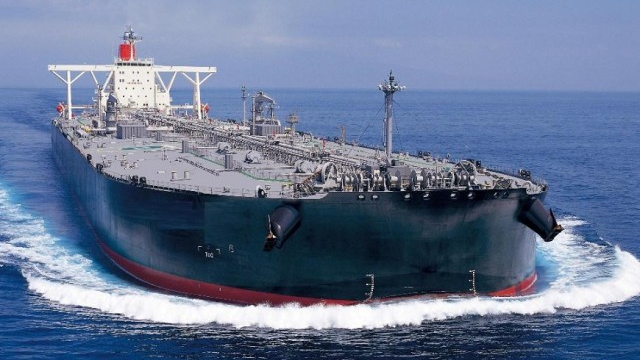 China, the world's largest oil importer, has boosted purchases of US oil ahead of a long-awaited renegotiation of a trade deal between the two economic centers.

Vortexa Ltd. estimates, based on tanker pre-bookings, that 14 million barrels - or seven full superclass tankers - of US oil will be loaded next month for delivery to China. If all these loads make the trip, it will be double what is planned for August.

The spike in orders came before the renegotiation of a Phase 1 trade deal, in which China pledged to increase US energy purchases. However, the talks, which were originally scheduled for last weekend, have been postponed indefinitely due to deteriorating relations between the two countries.

According to Bloomberg calculations based on data from the General Administration of Customs, Chinese imports of goods from the United States in the first six months of the year reached only about 23% of the total target for the 2020 trade agreement. The country's refineries are ramping up production capacity as the economy emerges from the downturn caused by the virus, which could be another reason for increased purchases.

“The increase in US oil purchases is likely driven by political motives,” said Serena Huang, senior analyst at Vortexa. "China still has large reserves of oil, and current US oil prices are not much more favorable than their Middle Eastern competitors."

According to Vortexa, oil producers PetroChina Co. and Sinopec have chartered over 40% of supertankers to China scheduled for September 17 loading. Grades such as WTI Midland and Mars were among the types of US crude China sourced, but traders said they were not always cheaper than alternative crude from other regions.

A spokesperson for Beijing-based Sinopec and a spokesman for China National Petroleum Corp., PetroChina's parent company, declined to comment on the matter.

According to the General Administration of Customs of China, in May and June, China bought an average of about 568,500 tons, or 4.2 million barrels, of American oil per month. The country has not imported American oil for the previous five months as relations between the two countries have deteriorated due to the coronavirus.

According to Rajiv Biswas, chief economist for the Asia-Pacific region at IHS Markit, energy demand in China has rebounded along with the growth of its economy. “These new orders for US crude oil will help improve China's overall progress towards the goals of the first phase of the US-China trade deal,” he said.