What will happen to oil after the OPEC conference+ 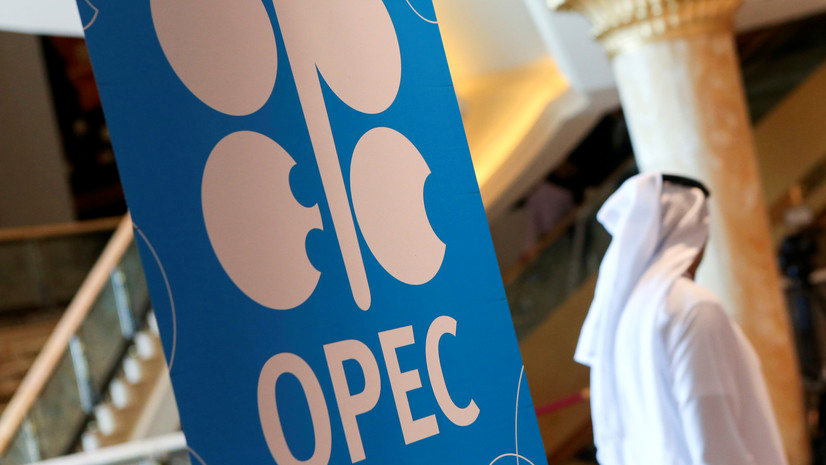 July 15, to be held online-conference of the countries-exporters of oil OPEC+, where the main speaker will be the representative from Saudi Arabia. New restrictions on oil production will lead to catastrophic consequences, which is why Riyadh offers to smooth over the situation, due to the easing of quotas by 2 million barrels per day, thus production fell by 7.7 million barrels per day, instead of the planned 9.7 million

After the information from the Saudis came out in the media, the price of oil dropped back to the value of 40 USD per barrel, reaching its psychological mark. Most analysts lean toward the idea that black gold will continue to fall in price. The first call about the approaching fall occurred last week, when WTI crude and Brent down 2.5%. It should be noted that such a sharp fall was observed from the end of June.

Experts in one voice insists that the reason for the fall in oil prices is disappointing news about the development of the pandemic COVID-19 globally and in particular in the US - the world leader in oil consumption. Analysts notice that in the second half of 2020 recovery oil consumption will be slow. In the financial statements for the second quarter indicated that compared to the year 2019, oil consumption fell by 16.4 million barrels per day. In the third quarter it is expected that demand will fall by 6.5 million barrels per day compared to last year.

In Russia believe that the recovery of oil production had little time, as the market shows no positive dynamics. Only fear of participants of the oil market is that demand recovery will be even slower than previously expected. The reason is that the major exporting countries continue to struggle with the pandemic COVID-19. Increase production of black gold for a few million barrels per day can lead to the fact that the cost of a barrel of Brent to fall again below the psychological figure of 40 USD.

In addition, experts expect that during the conference members of the OPEC+ will increase the oil production as American companies interested in the fact that the quotes were at the level of USD 40 per barrel. A positive decision on oil production is unlikely to lead to higher prices, most likely, the quotes will go down, on the background of new statements by the world health organization on the second wave of the pandemic COVID-19 in the European Union, China, India and the United States, then we can expect a collapse of quotations of up to USD 30 per barrel.