What will happen to the economy of Russia: analysts 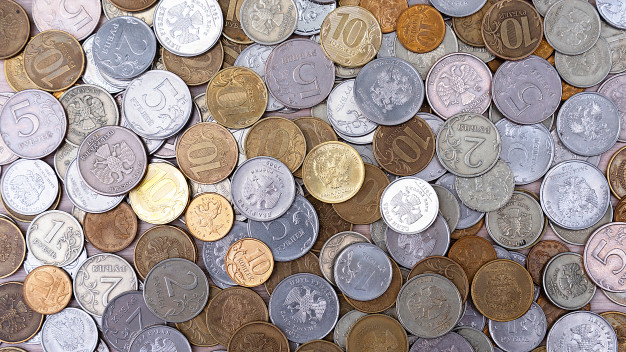 According to preliminary forecasts of analysts, the fall of the Russian economy in 2020 was assumed at 5%, but after the recent forecast of the international rating Agency Fitch rates have dropped to 5.8%. From the side it can be argued that the difference is small, but to pay attention to the new figures still needed.

Statistics provides an opportunity to understand the new direction of the Russian economy. Because if you can read the full Fitch report, we can understand that the reason for the fall is a difficult situation with COVID-19 and a decline in oil production. The Russian government is concerned, but a similar trend is observed in all countries of the world.

Maxim Petronevich, which is a leading economist of analytical Department of Bank “Opening” indicates that the most powerful incentive for influencing the fall of the Russian economy, became the next limiting OPEC+ to reduce oil production. If we consider the situation in figures, the restrictions take away about 1.5 percentage points of GDP.

Experts do not doubt that the figures of the last analysts go to the website of the Ministry of economic development, excluding other input. But the problem is that government economists don't want to delve into the specifics of the oil market and to understand this, just one simple question: “What would happen to GDP if OPEC+ not imposed restrictions?”. The answer is simple, if not was introduced more narrow framework for oil production, the market price of black gold could significantly collapse and break through the lower level. Therefore it is necessary to understand that the actions of OPEC+ no impact on GDP is negative, as everything happens exactly, but on the contrary.

No less interesting statement of analysts from Fitch was that another blow to the economy will be the 2nd wave of COVID-19. Further everything will depend on measures to stimulate the economy in the advanced countries and the countries-importers of Russian black gold.

In addition, after the Fitch report data published in IMF, where previously it was stated that economic indicators will fall to 5.5%. In the latest report, the figure reaches to 6.6%. The most positive forecasts remain in Ministry, where the last time presaged the fall of 5% and now 4.8%.

Summing up I can say that most analysts claim that the Russian economy will again go up only in 2022, as low oil prices and the second wave COVID-19 inhibits many processes. Only experts of the Ministry of economic development see a bright future and the rapid economic rise already in 2021.