Will reach the oil price of 40 dollars per barrel 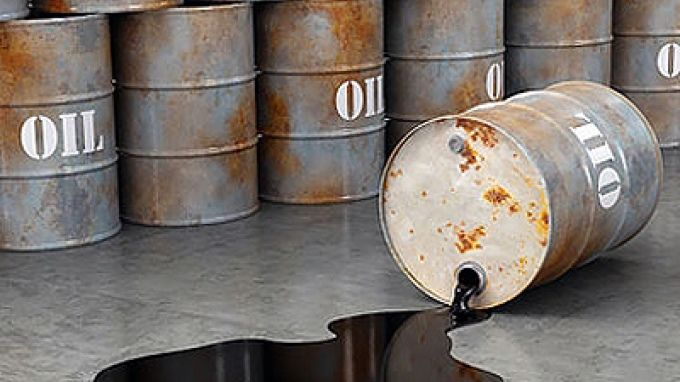 For the past six weeks, trading on the U.S. markets move in the same direction, which can lead to high volatility in the near future. Experts say that special attention should be paid to the bull market, since the U.S. is a record number of oil and diesel fuel. Craig Erlam an analyst exchange is an online platform OANDA, recently he said - “I think that can have a serious profit. The cost is $40 per barrel may remain a barrier to the growth of oil.”

The recent decline in oil prices was triggered by fears of a second outbreak COVID-19 in the United States, as the total number of infected exceeded 2 million New outbreak of the virus has been recorded in 5 States after 5 weeks of quiet around the country.

In the Central Bank interest rate level remain at the level close to zero, they plan to leave before the end of 2022, as the recovery after the pandemic may be significantly delayed, said the Chairman of the fed Jerome Powell. This situation can be considered as a stimulation of the economy, which will have a positive impact on the American market.

Not looking at the fact that in may 2020 in the us labor market has returned about 2.5 million Americans, the total loss in two months exceeded 20 million jobs. This led to the fact that the Dow Jones has fallen by nearly 1,900 points, ending the worst week since mid-March in the background, the reason is sobering view Jerome Powell on the economy.

Representatives of the energy information Administration indicate that investors have new concerns over the increase of crude inventories in the US, which grew by 5.72 million barrels last week.

In a research note ING indicated the following - “At the present time this increase indicates that total commercial crude oil inventories in the US are 538 million barrels, which exceeds the level observed in early 2017, and is actually the highest level since 1982”.

A similar situation occurs with the distillates, namely diesel fuel. Last week they increased by about 1.6 million barrels, which increased reserves to almost 53 million barrels over the past 9 weeks. Without looking at the growth of distillates, demand for gasoline is steadily growing, this was stated by Bank Goldman Sachs.

Experts at Goldman Sachs stated - “the data about the implied demand shows that in the end of April, gasoline demand has bottomed out and has improved steadily to an average of 4 weeks, because the economy working again. We expect that this trend will continue, as the country moves forward and more and more removes quarantine mode”.