The situation on European stock markets 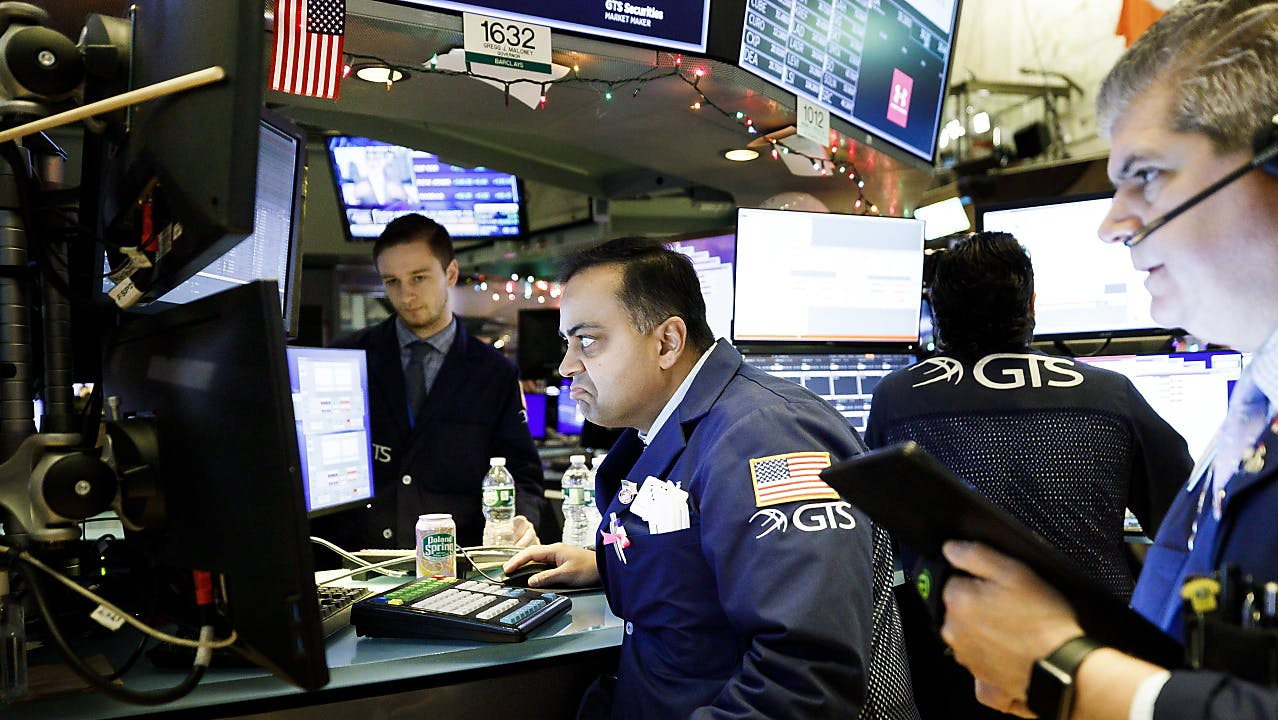 Earlier, the European markets showed strong growth amid strengthening investor confidence regarding the easing of the quarantine imposed to curb the spread of the quarantine. The optimism in the markets was promoted by news about the progress in the development of a vaccine COVID-19.

But shares of Imperial Brands Plc fell 7.1%, as the British group, which includes the tobacco company Imperial Tobacco (LON:EMC) announced the reduction of their dividend by a third. In the first half of 2020 fiscal year pre-tax profit of Imperial Brands has declined.

Yesterday, may 18, 2020, Germany and France took the initiative of post-crisis recovery in the Eurozone through the creation of a Fund of 500 billion euros budget. In a joint statement by Paris and Berlin indicated, “provided 500 billion euros of budget expenditures of the EU for the most affected sectors and regions on the basis of the budget of EU programmes and promoting the European priorities”.

The statement has received support from the President of the European Commission Ursula von der Leyen, “I welcome the constructive suggestion of France and Germany. It recognizes the scale of the economic challenges facing Europe, and rightly emphasizes the need to work on a solution with the European budget in its basis.” Leyen believes that these measures should enable countries and EU enterprises to survive the crisis and then begin large-scale investments needed to restore the European economy.