What happens to the small and medium business in Russia 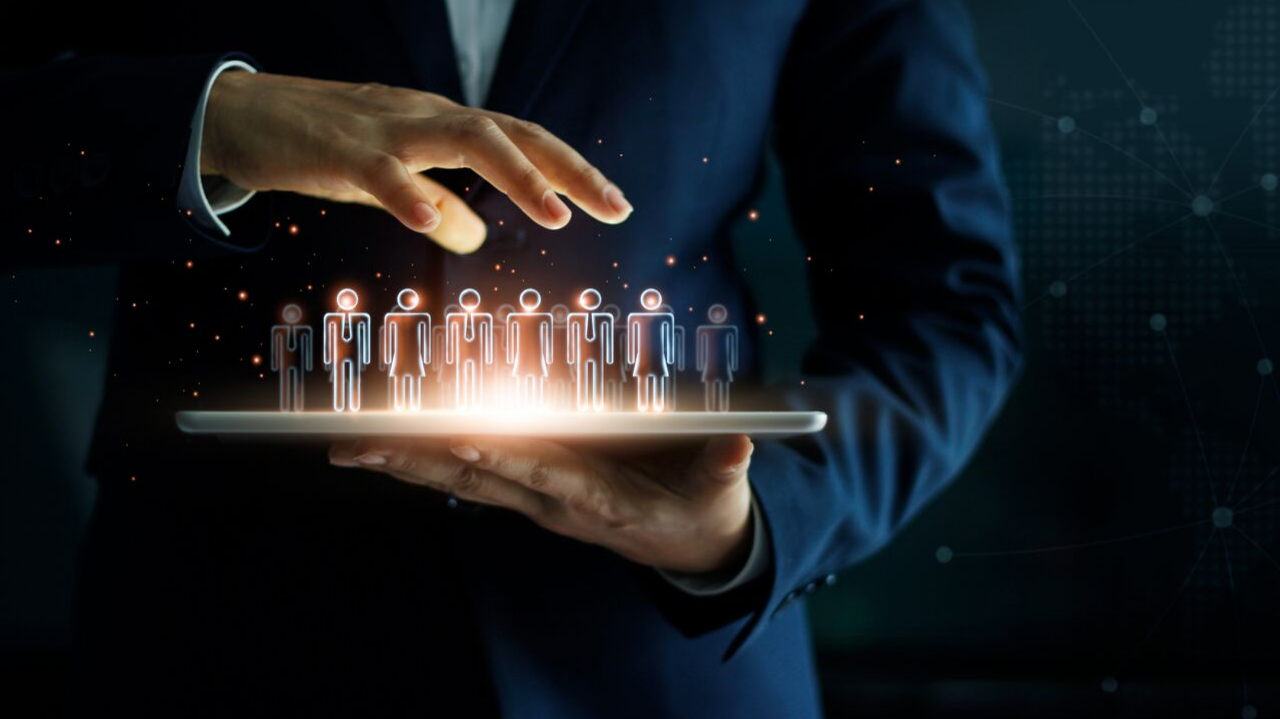 The Russian government has decided to allocate to 81.1 billion rubles from the reserve Fund in order to support small and medium businesses. To receive financial assistance will those companies where there are not less than 90% of the staff, these companies are entitled to payment in the amount of 1 minimum wage — 12 130 rubles for each employee. Since the government took several months to give entrepreneurs the financial support, currently the company already do not need it: got into debt, dismissed the staff, was closed.

Authorities believe that to 81.1 billion roubles is a sufficient sum to support 970 thousand enterprises of small and average business, preserved in the state at least 9 out of every 10 of its employees. Local businessmen believe that even the most minimal support of 1 the minimum wage is better than nothing. The problem is that many small businesses already closed.

Dmitry Zhelnin, which is the managing partner of Mitsan Consulting, says - “there is a certain duplicity on the part of the state. It is strange that the isolates when many entrepreneurs do not need it now”.

The Forex Optimum company conducted a study which showed that in Russia at this stage, almost 6 million small and medium-sized businesses, the average number of employees, and 15.3 million people, and is about 21.5% of the employed population. In this situation, the business support will by the way, even the size of the minimum wage. It should be noted that not in all regions is a little money, and in some regions, this amount can be a good boost to sagging wages.

After Jenin continues - “as for financial assistance will be able to qualify only those companies who have managed to save at least 90% of the staff, the dismissal of even one employee puts an end to the possibility of obtaining funds from the state. The first wave of layoffs we have already received. Many small and medium businesses cut costs and the biggest expense is always payroll. One gets the impression that the government deliberately waited 1.5 months since the beginning of self-isolation before the introduction of support measures. The money will go only to the most persistent”.

First Vice-President of “OPORA Russia” Paul Segal argues that the state delayed using the business, due to which the number of unemployed is growing. Experts believe that the unemployed are more likely to be in areas such as:

Then Segal continues, “only in Moscow can lose work from 450 to 1 million people of the service sector. Under the most negative scenario in the country the number of unemployed may increase to 6-8 million people.” The expert believes that the figure will not show hidden unemployment, growing self-employed citizens. In this area, could lose their jobs from 45% to 65% of Russians.