The effects of coronavirus in Russia 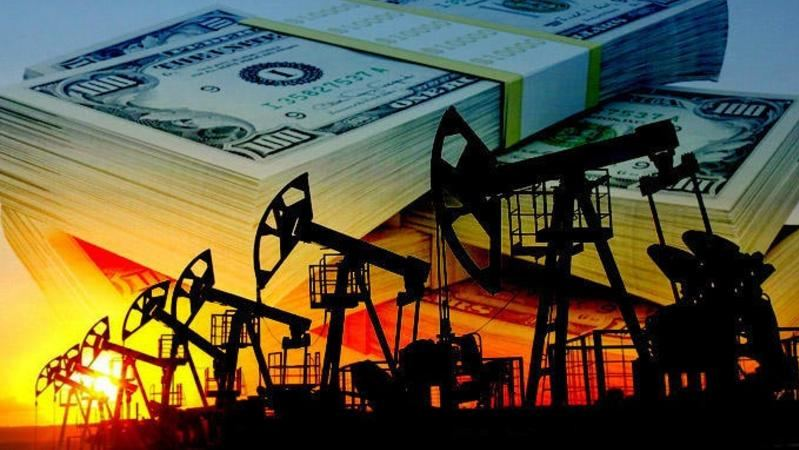 The main reason for the crisis in Russia - pandemic coronavirus. By the time of the fall of the Russian economy can be considered on 25 March, when it was imposed tighter quarantine, after which GDP rapidly fell down.

The explicit call of the impending crisis was the digger on oil prices. In trading on the new York Mercantile exchange the price of may futures for the North American WTI crude oil initially fell to USD 0 per barrel, but then prices went down, this was the first time in history. The price of oil at the time came to 40 USD per barrel, the sellers of the contracts pay buyers.

If the contract remained in the hands of the buyer, he had to pick up my oil, which from 1 to 5 may have been received at the main oil storage USA in Cushing, Oklahoma. Futures usually buy not only those who are really in need of oil. Many traders have long been concern to oil futures, as a species of financial instruments. This time their number was due to the fall in the price of oil going through the roof, and a large part of the speculators were unable to sell may futures and buy longer contracts. In the result of panic selling prices went into a huge minus.

The main cause of the incident is the falling demand for oil due to anticreasing idle world economy and a significant reduction of reserve oil storage capacity. It will not go away and, therefore, may be repeated price shock, though not in such an acute form. The reduction of oil production under the renewed agreement, OPEC+ will start to operate in may, but the scale of reduction may be insufficient. Only when the economy has been ill with the coronavirus, the demand will recover, and with it strengthened and prices. Events April 20 may push OPEC to take more drastic production cuts. The most important lesson — the fragility of economic models and economic policy instruments, built around oil prices.

Russian price has tried to define the dimensions of “Alfa-Bank”. They took into account, firstly, the industrial structure of the Russian economy. This was highlighted particularly affected sectors: transport, construction, public catering, non-food retail, etc. Their losses were estimated at 60% (in monthly terms). Secondly, take into account the reduction in electricity consumption. In the first week of quarantine it was 5%, later 3%. Thirdly, considered the reduction of freight by rail. Here the picture is similar — falling in the first two weeks amounted to 7-8%. Summative evaluation: the scale of monthly GDP decline by 10-15%. This is less than the previous forecast of the same Bank — 20%, but still such a drop will feel it.