Alexander Dyukov on the effects of the transaction OPEC+ 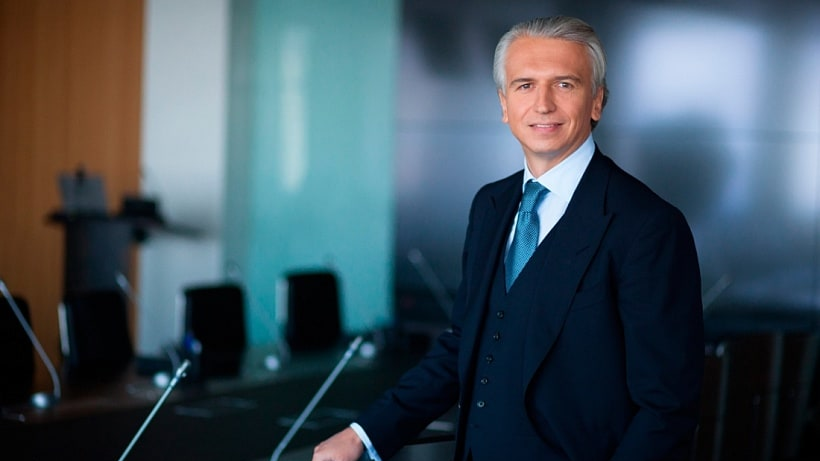 April 12 was the conference where OPEC+ signed a new agreement to reduce oil production, which differed from the Brest peace. At this stage the deal is essential, but its absence of large losses did not lead, as expressed by the head of “Gazprom oil” Alexander Dyukov. Then he continued, - “the transaction is necessary. In conditions of very strong falling of demand for oil, which we have seen, the only effective strategy is managed consistent decline of total world production. It is certainly better than a decline due to the fact that filled up all the tanks”.

Also, Alexander Dyukov pointed out, “but even if an agreement was not reached, this would not be a catastrophic scenario for the Russian oil industry. We have a sufficient margin of safety. Of course, we and the producers of the Middle East would have had a natural way to cut production because of falling demand and lack of storage facilities. But still we would have passed through the crisis with fewer losses, in contrast to many other producers.”

Further, the Governor continued to discuss the issue and pointed out that the absence of a deal would lead to critically low pricing is also a clear fall in investment, the deficit of oil on the market and the subsequent sharp rise in prices. It is logical that new problems no one is ready and this is just best avoided. The new deal is a compromise solution for the majority of producers and consumers.

Dukes also commented on the co-owner of LUKOIL Leonid Fedun transactions OPEC+ with the Brest peace of 1918, “humiliating and heavy” or “I disagree. Agreement you need, and you need all the manufacturers, and there is nothing humiliating,” said he.

A good part of the physical reduction of oil production, which accounted for Russia in the new deal OPEC+, the first phase is about 18%, then the Dukes indicates that “this corresponds to the quota, which was our country as part of the transaction in 2016-2019. This time, in addition to OPEC+, a reduction will be supported by other manufacturers such as USA, Brazil, Norway. Given the decrease in production, which will be produced by these countries, Russia's share is less than 15%”.

OPEC agree on 12 April on the reduction of oil production to 9.7 million barrels per day in may-June, 7.7 million in the second half of the year and 5.8 million next until the end of April 2022. Base count taken October 2018, but for Russia and Saudi Arabia taken 11 million barrels per day, from which by analogy with all is a decrease of 23%, 18% and 14% respectively. On individual terms insisted and Mexico: it reduces production of only 100 thousand barrels per day in may and June, the other 300 thousand for it please contract US.