The main economic events of the week 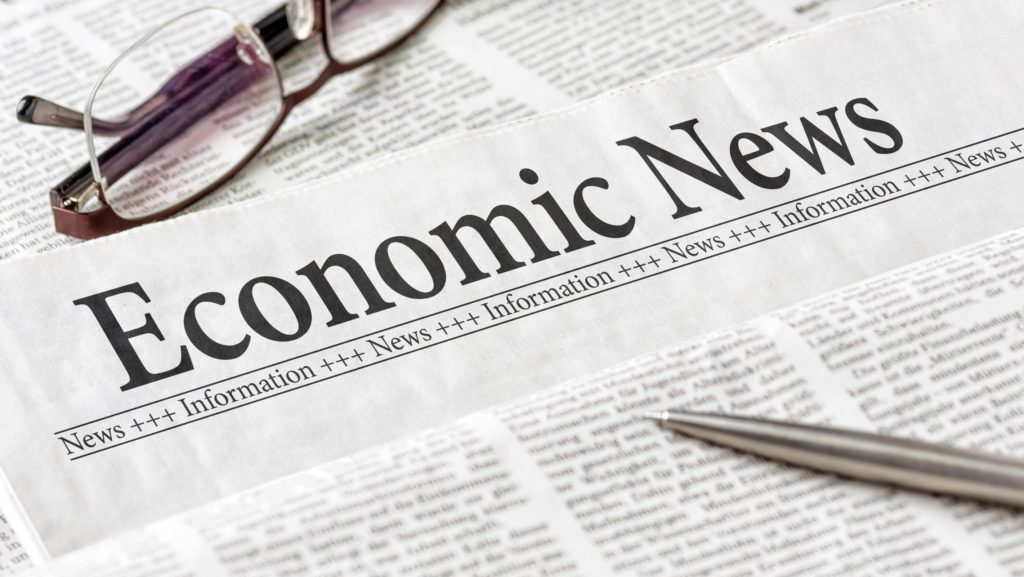 Investors are in anticipation of the worst consequences of the pandemic, as after a warning by U.S. President Donald trump on the impact of two weeks of quarantine, economic posledsvy leave much to be desired. Special attention should be paid to the us labor market, as already 9 April, will prepare a report on the number of applications for unemployment benefits, research suggests figures increase to $ 10 million.

Saturday April 4, Donald trump held a live broadcast from the white house where he emphasized on the fact that soon “there will be many deaths”. For today in the USA the largest number of infected in the world, according to estimates by Reuters, more than 306 thousand people revealed positive test results and more than 8,300 people died. Medical experts claim that during a pandemic in the United States die from 100 thousand to 240 thousand Americans.

This week the markets expect another blow, as the unemployment rate will be published in the near future. Over the last few weeks of quarantine, the number of applications has risen to record levels. The slogan “stay home” more often leads to the fact that businesses close and lay off staff.

Analysts at ING claim that “because of measures to curb the growth of the pandemic in may, we would not be surprised if in the coming months, unemployment will reach 15%, while still good, if in the second quarter the economy will shrink by 40%”.

In addition, on 8 April, the fed will release the minutes of the meeting.Investors expect he will outline the details of the solutions for emergency rate cuts and infusion into the economy additional stimulus. Chairman Powell and trump spent two long phone call on February 7 and two short — 26 February and 28 February, Powell issued a statement in which it acknowledged the risk associated with the virus and promised that the Central Bank will act accordingly to support the economy.

Another important factor influencing the market is the oil, as from the beginning of 2020, the price dropped by 70%, and trump said that he negotiated a deal with Saudi Arabia and Russia to reduce production. We remind you that earlier, oil prices have fallen sharply on Monday after OPEC and Russia postponed the meeting to discuss reducing oil production to 9 April.