Black vacation for the ruble 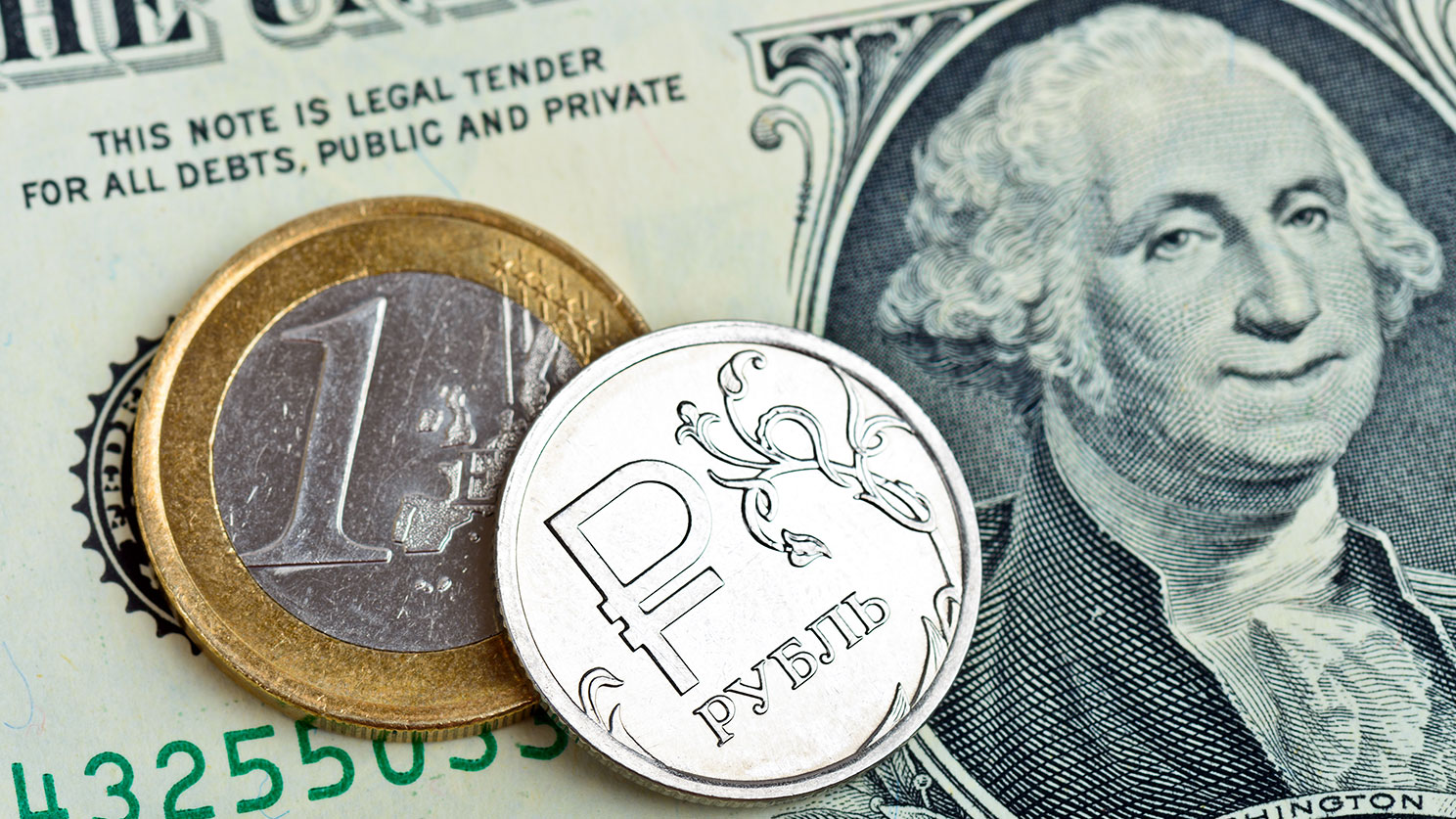 After a week of “vacation” trading on the Moscow stock exchange opened with high rates, the dollar again exceeded 80 rubles, and the Euro is very close to 90 rubles. Official quotations of the Central Bank is much lower: 77,73 rubles per dollar and 85,73 rubles per Euro. Due to the fact that the price of oil remains critically low, the Russian ruble can not arrange quarantine vacation. This week the price of oil could fall below USD 20 per barrel, then the dollar will exceed $ 85.

The beginning of a new day off of the week the ruble caused new troubles. At the opening of trading of the Moscow exchange, the dollar rose 2.6%, up to 80.85 of the ruble, and the Euro showed an increase of 1.6% and exceeded 89,1 rubles. Experts say that the rate will continue to fall, as markets optimism is not observed, as oil prices remain at a critically low level. The cost of North sea Brent crude fell to 22.5 USD, and the us variety WTI roll below USD 20 per barrel that became a record since 2002. In turn, the Russian mark Urals has fallen to 16.2 per USD, the lowest since 1999.

Swiss trader Mercuria Energy Group has signed a deal with a negative price to the minus 19 cents, just to get rid of overflowing the oil storage of raw materials. Elizabeth Murphy, who is the analyst, ESAI Energy maintains that the structure has private access to sea transshipment bases, so its raw materials just do not is buyers. The price of fuel by other companies, which store to fill up quickly due to lack of demand, is also shortly expected to become negative.

Analysts had forecast, which indicated that in the near future the situation with the ruble can only get worse. In addition, due to the spread of the coronavirus demand for oil worldwide has dropped by 20-25%. An important fact is that in the global storage of raw materials stocks were only 2-4 months, and not all manufacturers have access to oil depots.

Sergei Suverov, who is the senior analyst “BKS the Prime Minister” States that “April will be a “black” month for “black gold”. Industry experts suggest a further drop in energy demand. There are predictions about the decline of interest in oil another 20%”. He said that at this stage of the global energy sector faced a record surplus production of hydrocarbons. Since April 1, when the operation of the Treaty in the framework of OPEC+, its former members, mainly Saudi Arabia, will significantly increase the extraction of raw materials that will cause additional impact on quotations. As a result, WTI dropped below $20 per barrel, but Brent, which has always been much more expensive.