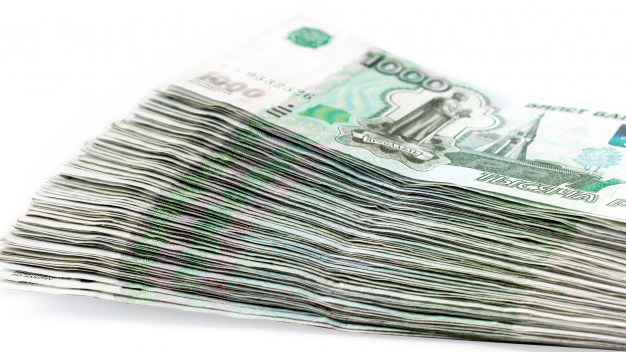 Recall that originally the forecast was “stable”, however, after the pandemic has broken out on the territory of these countries, Central banks have been under significant economic pressure, which was caused by the impact of imposing measures against the coronavirus and the decline in oil prices.

Experts Fitch Ratings noted “the pressure on banks will depend on the extent and duration of the economic downturn, the specific risks for national economies and external funding (for example, lower oil prices, income from tourism or remittances), policies of national authorities and the business profile of individual banks.” As such, the chance of maintaining the economies of these countries there, but a lot will depend on whether the support of the banks, the government and shareholders.

In addition, the profitability of banks is significantly reduced due to the limited number of new credits and the high costs to cover risks. The asset quality of banks will decrease due to the slowdown in the economy and a large number of dollar-denominated loans amid falling national currencies, but in Russia, to a lesser extent, Fitch believes. In recent years, the authorities actively pursued a policy of de-dollarization, and at this stage of the RF benefited from it.

Analysts say the pandemic and the fall in oil prices will cause a “credit shock” to the banking sector. Even in a situation of moderate stress scenario, banks will be forced to increase reserves in case of losses, thereby reducing profits by 10%. Under the most negative scenario they may be faced with the loss of 870 billion rubles.

The Central Bank has already announced support measures for banks and their borrowers. For credit institutions temporarily cancel the requirements to capital allowances, they will receive benefits resulting from revaluation of shares and bonds in portfolios, depreciating sharply because of the collapse of the markets, and will be able to use the ruble in the calculation of basic standards. Central Bank and the government work on the next wave breaks.