Bloomberg: global growth will be slowed 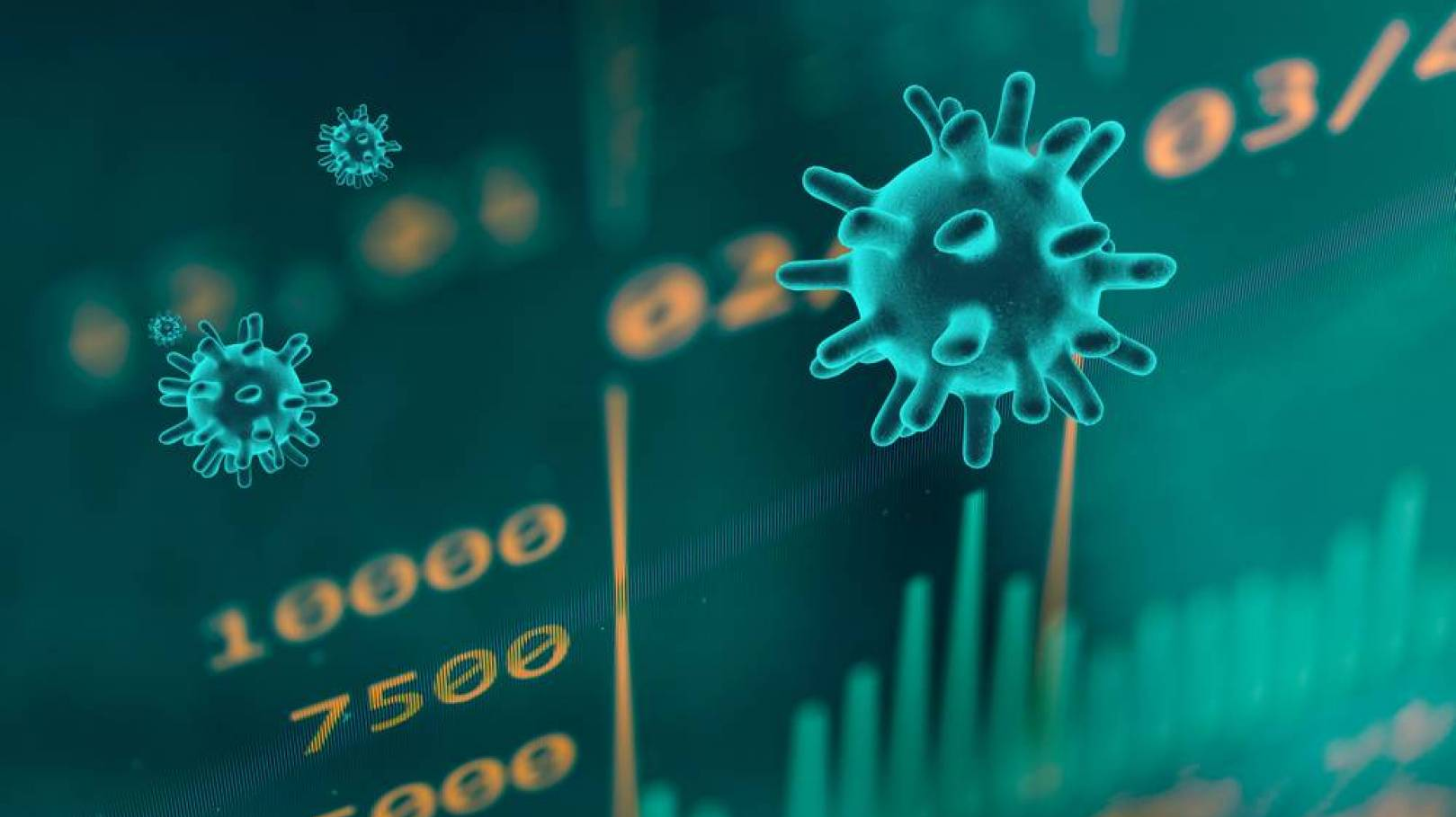 There are four scenarios of development of events after the outbreak of coronavirus, but they share one thing - the growth of the world economy will be slowed. Assuming the most negative impacts, world GDP growth is reduced to zero, and the total damage will be about 2.7 trillion USD.

Bloomberg experts foretell that the pandemic coronavirus, the world economy will lose much more than expected. In their study, the experts described four scenarios for the global economy. Bloomberg analysts suggest that the loss can be equivalent to the GDP of the UK.

The main and more positive scenario involves the following course of events: China promptly takes control of the outbreak (which, in fact, has already happened) and trying to recover from the effects in the second quarter. Thus, the impact on the global economy will be more restrained.

The second scenario is less happy. The scenario assumes that China will not be able to quickly cope with the coronavirus, because of what the GDP will dramatically fall down. In addition, the virus will cause a decisive blow to the economies of Italy, South Korea, France and Germany. According to experts, in this scenario, economic growth will slow to 2.3% in 2020 compared with predicted even before the appearance of the coronavirus 3.1 per cent.

The third scenario suggests that acute outbreaks will start to occur all the countries which have reported cases of infection, these include: UK, Canada, USA, Brazil and India. This would indicate that the growth of the ten largest world economies will be slowed considerably, as they will throw all the forces in the epidemic. In this scenario, the growth of the global economy in 2020 will fall to 1.2%, the Eurozone and Japan slip into recession and us growth will fall to 0.5%.

The fourth scenario is the most negative. Experts suggest that if a global pandemic (which has already happened in most countries), the world economy will lose about 2.7 trillion USD total world GDP growth will be reduced to zero indicators.

According to the Organization for economic cooperation and development, in a scenario of a more extensive spread of the coronavirus growth of the global economy in 2020 may slow down twice, falling by 1.5 percentage points, to 1.4% and 1.5%. If the outbreak is localized, global economic growth will slow down to 2.4%, experts predict.

Analysts at Bank of America, in turn, warned that 2020 will be for the world economy the worst since the end of the global economic crisis in 2009. According to their forecast, in particular due to the slowdown of the Chinese economy, the pace of global economic growth for the year will drop to 2.8%.