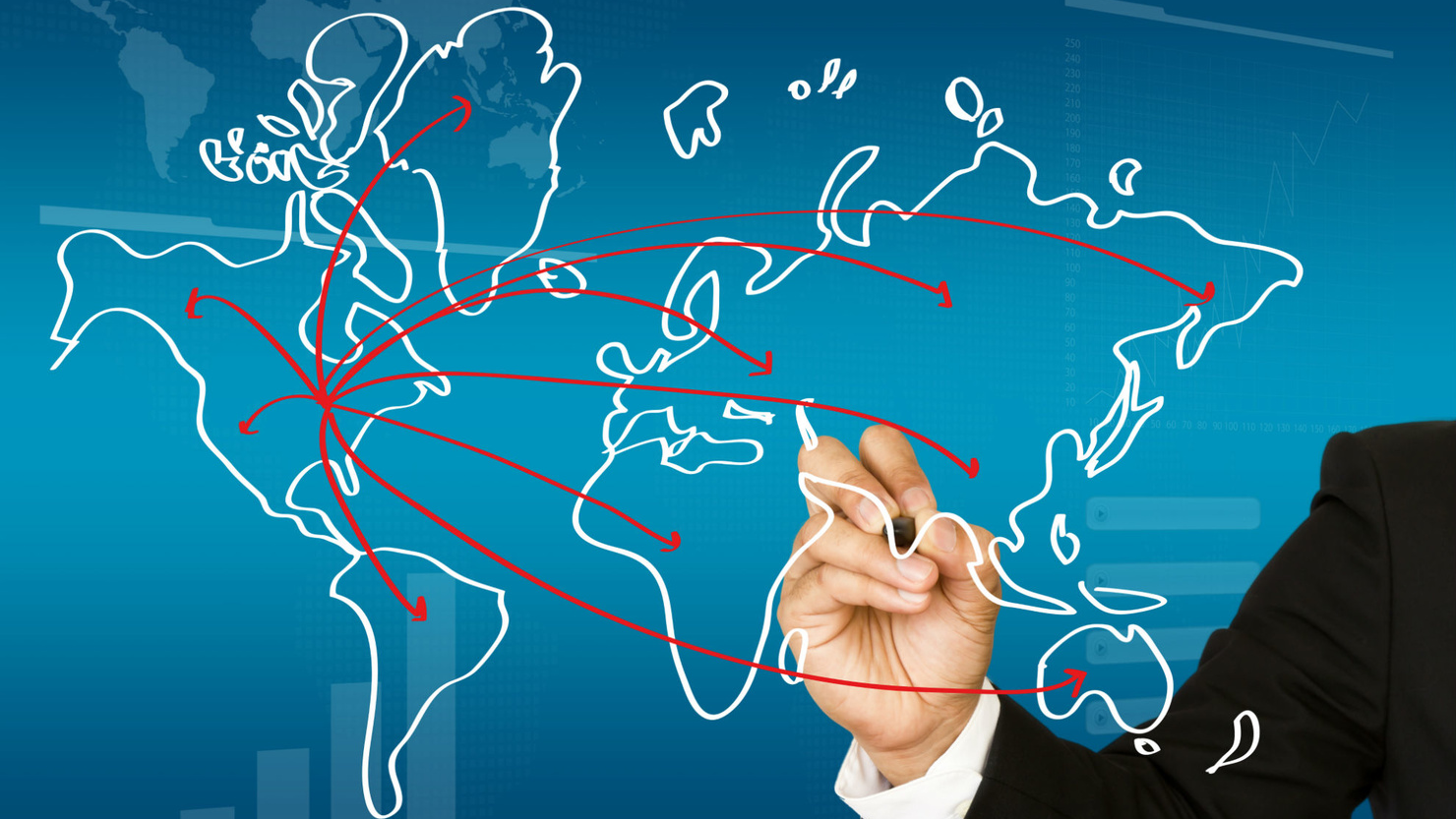 Today, March 17, the European markets opened on a higher level, recovering after sharp losses Monday. Cause of rise of prices is a special policy of Central banks and of the promises from the “Big seven”. Despite the fact that experts promise the markets rapid growth, pandemic coronavirus puts investors in front of a potential economic slowdown in the coming months.

This morning the Bank of Japan has poured into the markets of about 30 billion USD by 84-day financing transactions in U.S. dollars. In addition, the largest banks in the world (there are 6) on Sunday, March 15 adopted a joint action on providing more cash to the market because the chaos in the financial markets over the last week led to the battle of the banks and companies for cash. At the same time, the Federal reserve lowered interest rates to almost zero, putting hundreds of billions of dollars in the purchase of assets.

After European markets suffered huge losses, as on Monday March 16, the Dow experienced the biggest one-day drop, falling by almost 3000 points, the reason for this was the statement of US President Donald trump that deterioration in health can continue throughout the summer, and that currently the pandemic is still not under control.

Economic activity will be significantly affected as the governments of European countries, USA and Russia close the border, ban mass gatherings, closing of catering establishments, transferred to the quarantine of the institution and urged citizens to stay home.
According to the latest data, compared to January and February 2019, China's industrial production in January and February fell by 13.5%, while retail sales fell by 20.5%. This led to the fact that the banking group Goldman Sachs has reduced its forecast on China's GDP for the first quarter to 9% compared with the previous growth forecast of 2.5%.

Positive movements are observed in the price of oil, which climbed above $ 30 USD per barrel, boosted by the prospect of filling the strategic oil storage facilities in the U.S. and other countries. At this stage it is difficult to say whether this measure to support prices, given the strong impact on demand and the sharp increase in oil supply as a result of the collapse of the deal to limit production of OPEC+.