The consequences of “Black Monday” for the Russian economy 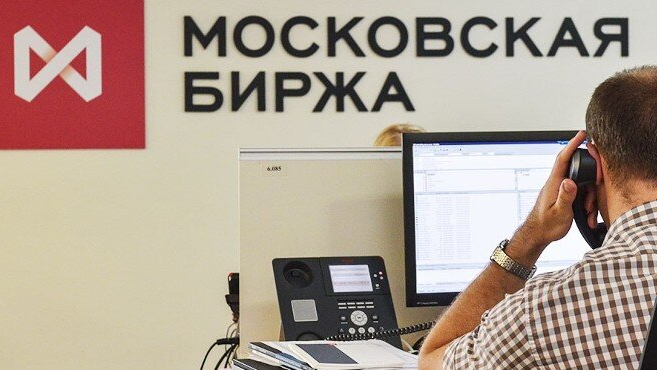 The main Russian RTS index fell by 15% at the opening of Mosuri on Tuesday. Crude oil remains the main export product of the country, however, this does not exclude the fact that the RTS index is always heavily influenced by the performance of oil. The price of black gold could collapse on Monday, but due to the extension of the state holiday on March 8, the loss is only decreased by 11.9%.

Analysts argue that the movement was a reflex, since most of the most significant names in the index refer to the oil and gas sector that are only indirectly influenced by big business. There is therefore nothing surprising in the fact that the indicators “Rosneft”, “LUKOIL” and “Tatneft” have decreased by 13.5%-16%, because always been the case that a lower crude oil price mean for them smaller cash flows. In addition, the state property, which usually affect the estimates in such cases, on the contrary, acts as a support, reducing the risk of extreme credit events.

Investors show particular concern in relation to “Gazprom”. The world's largest producer of gas is directly dependent on exports to Europe, however, European gas demand to a record quickly fell for the second in a row a record warm winter. At the same time, the situation has been complicated by the situation with China because of coronavirus in the first couple of months the demand for gas in China has decreased.

At this stage, Gazprom does not hurry to reveal pricing formula for gas, which is supplied through the new pipeline to the North-East of China. Experts suggest that if China refuses to LNG, it will also use any flexibility in the contract to reduce the price it pays for Russian gas giant. This situation will be the “Gosprom” is on hand as the company will get a little time to close the debts that were accumulated during the construction of the pipeline.

In addition, investors are confused by the fact that the shares of “Gazprom” is focused on the domestic market. Today, 10.0.20 shares fell sharply due to the sharp collapse of the Russian currency and showed a ten month low. The ruble on Tuesday hit a low from March 2016 to its lowest level of 72.79 to the U.S. dollar. Three major supermarket chains: “Magnet”, “Tape” and “roundabout” fell by 8.4% of 11.5%.

The last time the ruble fell sharply in 2016 — coincidentally, when Saudi Arabia last launched a war for oil prices. Such attacks of weakness usually last only as long as major oil exporters are not returned to the management principle prices.