The decline in the fed rate, more expensive ruble 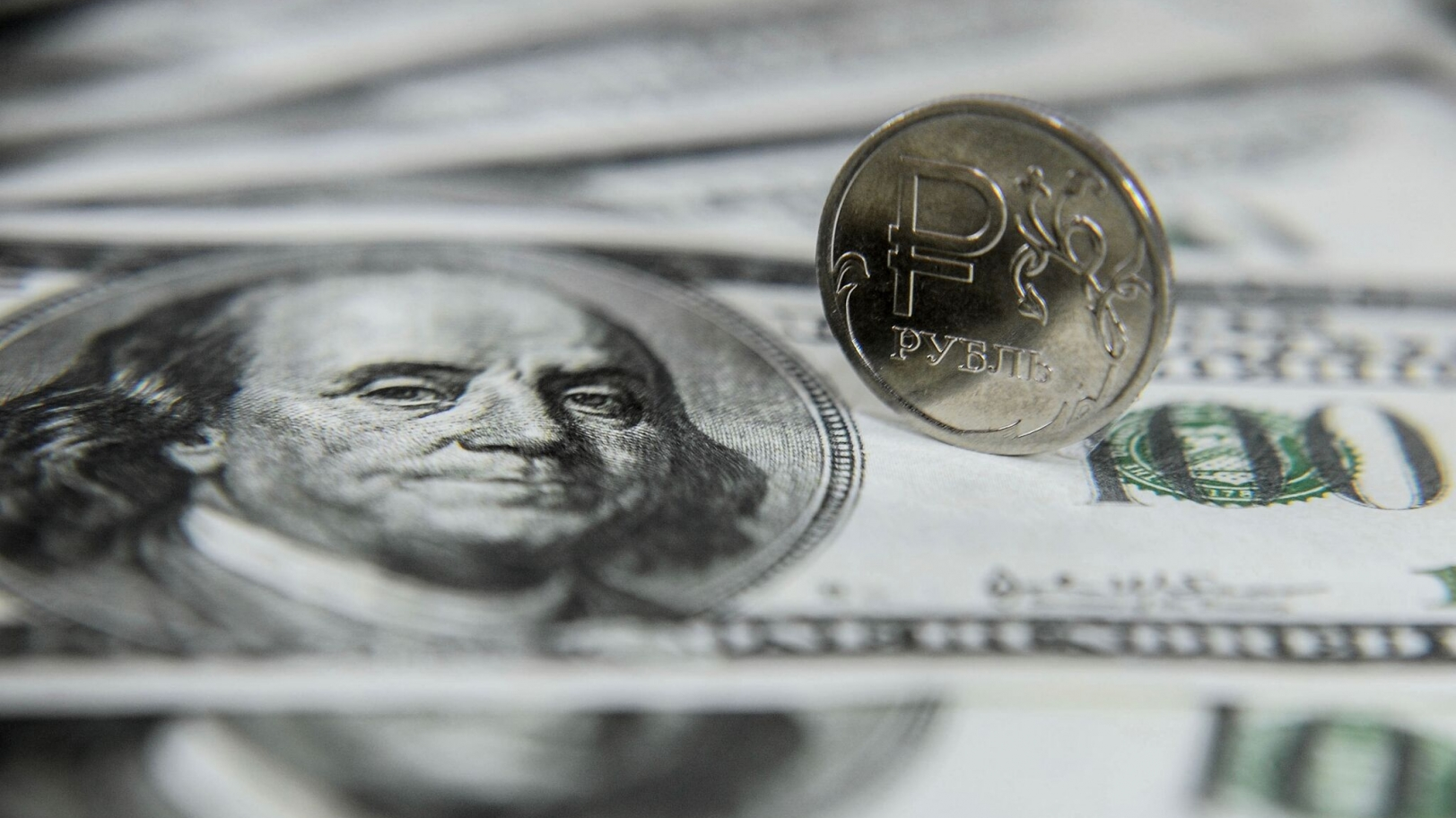 After the Ministry of Finance of the Russian Federation published report about the upcoming reduction of foreign currency purchases in the budgetary rules, the ruble showed an increase. At 13.25 GMT quotes USD/RUB c calculations on 5 March was near 65,56, after which the ruble gained 0.7%. The ruble and the Euro rises in price on 0,8%, quotes are close 73,19.

To protect the world's largest economy from the effects of the epidemic of the coronavirus, Tuesday, March 3, the U.S. Federal reserve suddenly cut its benchmark rate by 50 basis points to a target range of 1.00-1.25% per annum. The head of the fed Jerome Powell during a press conference noted that the epidemic of the coronavirus will put pressure on the US economy for some time, and its effect is still unclear. But despite this, after an unscheduled easing, the fed prep markets still expect rate cuts and a scheduled meeting of the fed's March 17-18.

Sberbank CIB has published a review which stated the following, “We believe that in two weeks the fed will cut rates by another 50 b. p., and will signal a readiness to lower it to zero and to resume the quantitative easing program unless there is significant improvement of the situation with coronavirus”.

New policy of Russian Finance Ministry aims to reduce the planned purchases in March. The budget will be reduced to a cash consideration of 133,3 billion rubles with 214,2 billion in February. The total volume of currency purchases by the Central Bank, including a deferred in 2018 operations will fall to 9.1 billion (USD 138 million at current exchange rates) from the current 14.1 billion (214 million USD).

There is good news, since declining oil production within the OPEC price for a barrel of Brent has risen by 1.6% and rose to 52,67 USD. A significant part of the commodity and em currencies continues, along with the ruble to play the fed rate cut. The US dollar paired with the Euro and the yen are now in positive territory, recovering provoked by the decision of the fed fall on local minima.

As told Olga Sterol from the Bank URALSIB “the Decision of the Federal reserve increases the chances of reduction of the key rate of the CBR, however, much will depend on how world markets in the next two weeks.” As through the improvement of the external background due to the easing of Fed monetary policy and given the almost ubiquitous decline in the yields of bonds continues to recover and the OFZ market.