Electricity retail market: a new concept from the government 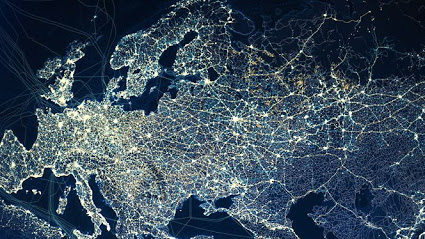 It became known that at the meeting on 27 March 2020, the Commission will review the concept of the retail electricity market, reported by Russian energy Minister Alexander Novak at the meeting of the Public Council. He said - “the concept for the improvement of the market developed. At the end of this month, 27 th, will take place the governmental Commission on fuel and energy complex in terms of electricity, and the main issue will be the consideration of the concept of development of the retail market. I hope it will be considered, taking into account comments and approved”.

The essence of the new concept is the introduction of long contracts consumer retail with wholesale manufacturers with the liberalization of the retail market. The representative of the Ministry of energy said, “we have a set of proposals for how the scheme to make producers more interesting. In this regard, we start from the fact that the wholesale power market, this scheme will be more rigid relative to today.” He points out that today the Russian schema-free contracts are not interesting, as it captures any action, and does not allow to address particular issues.

At this stage, the retail consumers can purchase electricity from suppliers, from sales at retail, directly on the wholesale power market, and they have the opportunity to go to WEM. A new model of liberalization of the retail market, developed by the agencies, proposes to simplify the access of retail customers to the wholesale market, and to facilitate their participation in the market via a group of supply points (GTR).