Coronavirus as a trigger for the global crisis 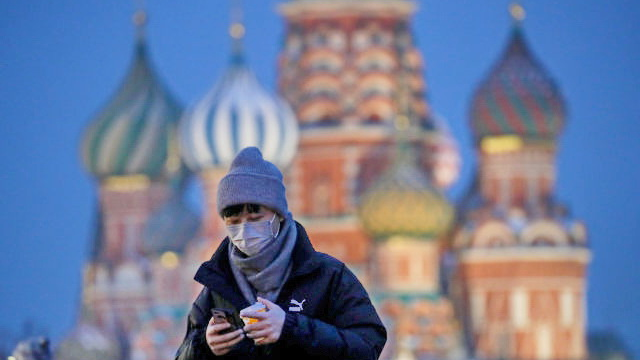 At this stage, the coronavirus has no significant impact on the Russian economy, but the head of Sberbank German Gref claims that everything will depend on the nature and duration of the epidemic. If the epidemic drags on, society will face unpredictable consequences, as China is one of the largest exporters of various products worldwide.

Central Bank head Elvira Nabiullina, says that to assess the impact of coronavirus while it is impossible, as there are a number of uncertainties associated with the effects of “black Swan”, which threatens the macroeconomic stability of Russia and other economically active countries.

The Chairman of the accounts chamber Alexey Kudrin spoke about the fact that politicians must consider the probability of reduction in Russia's GDP in the range of 0.1–0.2 percentage points — the decline in China's oil consumption. If you look at the losses of the Fiat currency, the amount will vary from 10 billion to 230 billion rubles.

Meanwhile, the coronavirus continues to spread to different cities from India to America. In China itself, the mortality rate hits record, and beyond confirmed hundreds of cases of infection. So when will stop human loss, will be replaced by calculations of economic damage.

Director of the Institute of strategic analysis FBK Igor Nikolaev says - “Everything is on the rise. Humanity is on the verge of another crisis, the cyclical nature and coronavirus well-suited for the role of “trigger” - shock, unexpected events with a high degree of unpredictability and at the same time affecting the prospects for the world economy as a whole. No us-China trade war or Brexit, as shown last year, this role is not suitable”.

Nikolaev focuses on the fact that the global overcapitalization of stock markets (the ratio of total value of shares of national companies to the amount of nominal GDP) became clear as never before. Such indicators are the fundamental causes of recessions.

You should pay your attention that on the eve of the collapse of 2008-2009 GDP is over 110%. Now it exceeds 100%, which are considered a kind of conditional threshold, a red line. Accordingly, the financial “bubbles” are formed, and the slump is just a matter of time. China with its 20% share of global GDP - a major aggravating factor. In 2019 the growth of the national economy were the lowest since 1990 at 6.1%, and in 2020 are unlikely to be more than 4%. Given this trend, we get serious (down 0.6 percentage points), the slowdown of global GDP.

An independent research company Capital Economics announced that in the first quarter of 2020, the global economy could lose about 300 billion USD due to the coronavirus. Thus, we are talking about significantly more serious consequences than in the case of SARS in 2003: according to various estimates, the total damage was then from 40 to 60 billion USD. Developing countries in Asia and Australia are primarily affected, because tourists stopped visiting them. from China, they no longer receive Chinese goods because of the suspension of enterprises in the Middle Kingdom.