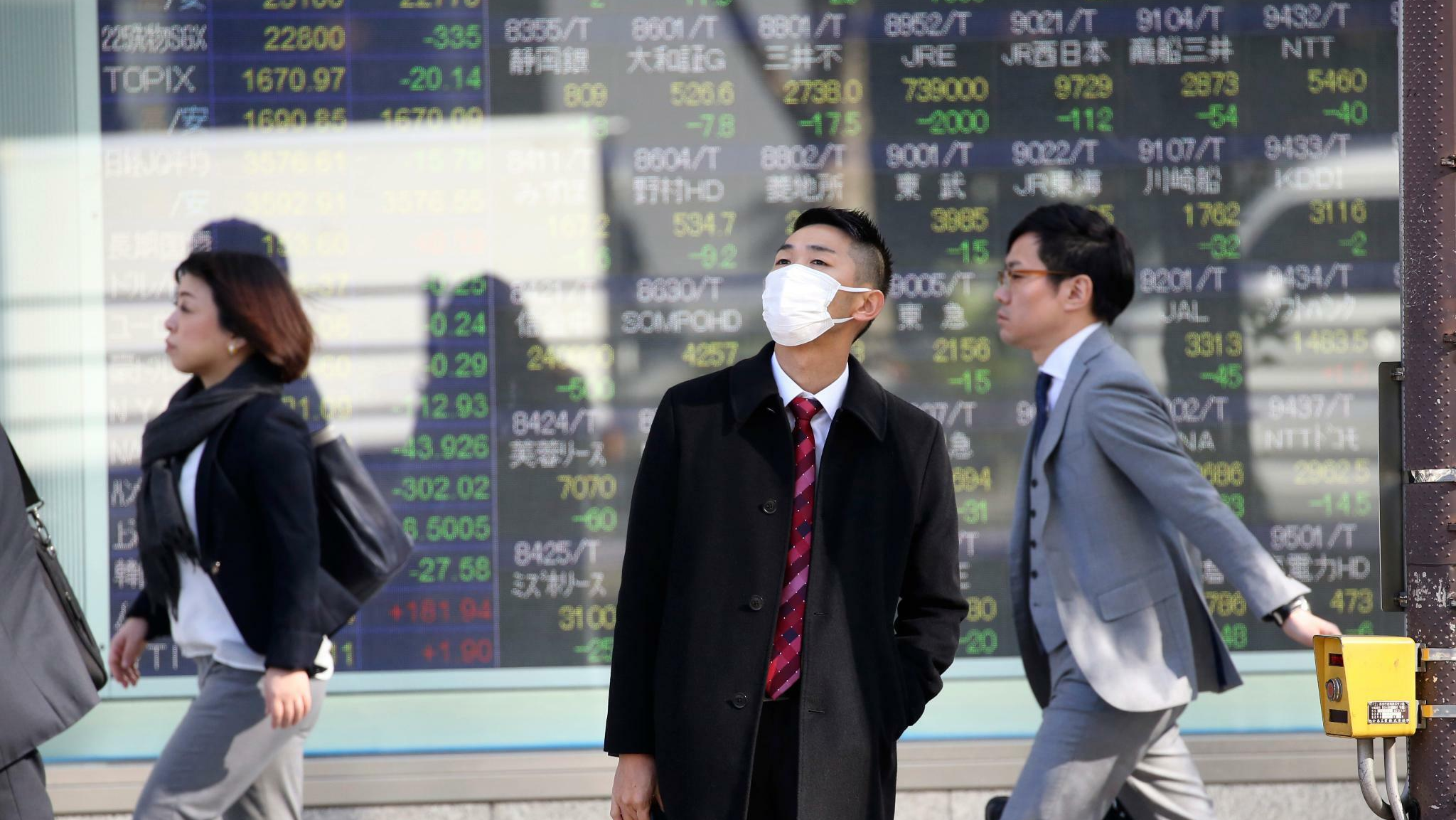 Tuesday, 11.02.2020, stock indexes of the Asia-Pacific region showed growth, as expected the new measures to stimulate the economy of China by the authorities. At the moment the number of cases of a new type of coronavirus is about 42.6 thousand people in China, the number of deaths exceeded 1 million, according to the state Committee of public health of the country.

The world health organization suggests that the epidemic has not yet peaked. The who representative in China, Gauden Galea said - “the Main feature is to see that the figures (number of infected) reach a peak, and then decrease even after the incubation period. We are not yet at this stage”. In addition, in a recent televised speech talked about his point of view, Chinese President XI Jinping: “the fundamental factors for long-term economic development of China remain unchanged, and the impact of the epidemic on the economy will be short”.

In connection with the celebration of the founding of the state of the Japanese stock exchange was not working. But at the end of trading the Chinese Shanghai Composite index by the end of trading rose 0.39%, while Hang Seng - on 1,26%. The total capitalization of the giant of e-Commerce Tencent Holdings rose in trading in Hong Kong 2.1%, the Bank CCB - 2.4% developer Country Garden - 3.1%. Shares of Geely Automobile rose by 5.7%.

But 10.02.2020 Swedish Volvo Cars AB and Geely has announced that it is considering the possibility of combining the businesses and create a global group. Also increased the price of the shares of oil producers including CNOOC - 1.2% and PetroChina - 0.3%. The value of the South Korean Kospi index on the day increased by 1%.

Capitalization of one of the world's largest chip manufacturers Samsung (KS:005930) Electronics Co. rose 0.3%, another representative of this branch of SK Hynix -1%. Paper manufacturer of consumer electronics LG Electronics rose by 0.3%. The share price WITH the PATH is Co., investor and distributor which received this year's “Oscar” film “Parasites”, jumped 3%. Australia's S&P/ASX 200 at the end of trading rose by 0.61% and reached its highest level since 24 January 2020.

One of the leaders of the rise of the steel stock prices of biotechnology company CSL Ltd. (+0,9%). The market value of leading mining companies in the world BHP and Rio Tinto (LON:RIO) rose respectively by 0.4% and 0.3%. So rose the price of the stock of another representative of the industry Fortescue Metals - 2.6%.Also rose paper oil producers including Santos - 0.7% and Woodside Petroleum was 1.2%.