The emergence of “black Swan” hit on oil prices 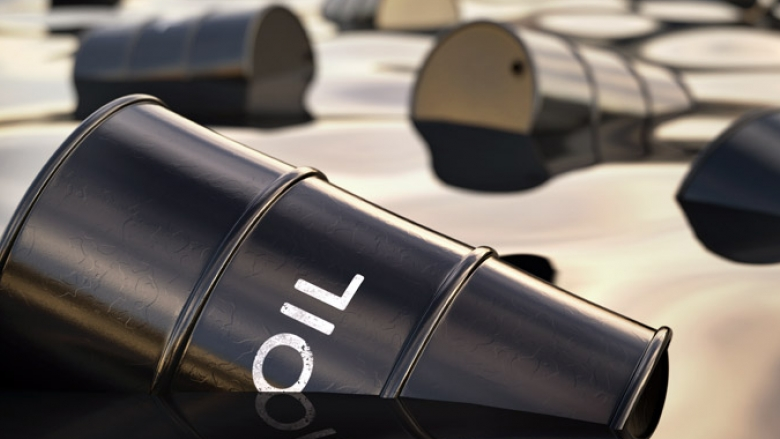 In the beginning of 2020 quotations of oil has risen to a value of 70 USD, but now the price has fallen to USD 55 per barrel. The reason for this decline - an evolving epidemic of the coronavirus, which caused a significant blow to the Chinese economy.

Recently passed an emergency meeting of the technical Committee, which was attended by representatives of Russia and the OPEC Alliance+, the meeting discussed the issue of additional oil production decline, as China significantly reduced fuel consumption. But because of this the market price for a barrel of oil has stabilized.

Analysts foretell that the price of “black gold” will fall below USD 45. This decrease in prices will considerably affect the Russian Federal budget, as the strap is a maximum permissible level, and the reduction would lead to a fiscal deficit of Russia, then there will be a stagnation in the economy, production and social life.

Over the past two weeks oil prices have fallen more than 20%, which caused a stir and excitement among the countries involved in oil production. In the world governments decided that it was necessary to take drastic measures to stabilize the world oil market.

The other day there was a telephone conversation of Russian President Vladimir Putin and Saudi king Salman bin Abdul Aziz al Saud, during the dialogue they have agreed to an extraordinary meeting of the technical Committee of the Alliance OPEC+. The leaders agreed that to maintain the price quotations you need an additional reduction of the production and export of “black gold”. For its part, Saudi Arabia proposes the Alliance to cut production by another 500. thousand barrels per day. In Riyadh believe that such rationing should last until the end of the epic coronaviruses.

About when will the epidemic is uncertain, however, such a drop in demand for oil from China not seen since the crisis of 2008-2009. Given the fact that China is one of the main importers of oil, the Chinese government reduced the consumption of raw materials by 20%.

Igor Galaktionov, who is an expert on the stock market, “BCS”, says - “an operational measure for the balancing market will allow the barrel end of the first quarter to grow in the range of USD 58-60”, so if OPEC members+ will further cut production, it will benefit oil prices.

But the head of analytical Department AMarkets Artem Deev argues that the new decision on production cuts may provide only temporary support to oil quotations. He said that the reduction in the production by even 1 million barrels per day will not be able to compensate for falling demand in China, estimated three times more.In addition, the Celestial Empire lacks tanks for storing oil and finished fuel - they are only 80-90% full.

The government of the Russian Federation should seriously think about the current situation in the global oil market. Today's price of 55 USD per barrel is the norm. The federal budget suggests a quotation price with a “margin” of 43-45 USD per barrel.

The head of the Audit Chamber, Alexei Kudrin, claims that Russia expected a decrease in revenue from oil exports in the first quarter, and this is inevitable. Russia's course has long been directed to the Asian export-import market, but because of the coronavirus, the country risks losing billions of dollars. The statements of local analysts are disappointing, since they predict that the price of a barrel could fall below 45 USD, then there will come a critical point for the federal budget of Russia, after which hopes for a sharp rise in GDP will be in vain, and expenses will again exceed revenues to the treasury.

In addition, the reduction in oil production is beneficial for competitors, since in the long term, the producers of “black gold” who are not members of OPEC + and who can increase their market share by reducing the share of the alliance will benefit most. Deeva argues that it is easier for oil-producing countries to find a vaccine against coronavirus than to arrange another redistribution of the oil market.