The government has approved incentives for projects in the Arctic 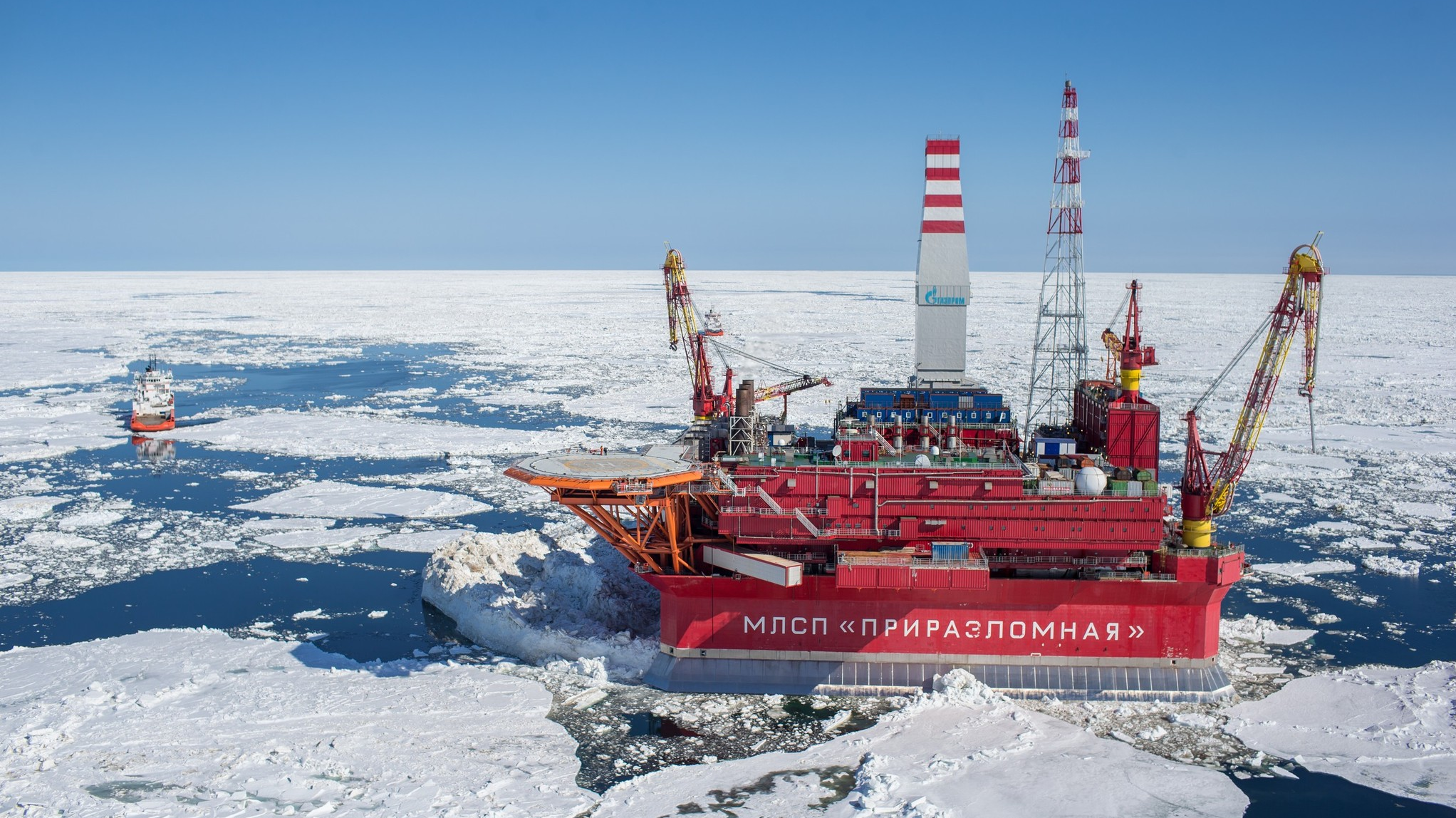 Thursday, January 30, the government approved a series of bills on the benefits for investors who plan to implement new projects in the Arctic. Based on recent data, any was in the Arctic, the company or entrepreneur ready to start a new project and to invest not less than RUB 10 million in any territory of the Arctic zone, will receive a resident status which will give the number of tax benefits and Nontax benefits.

The new law requires those benefits for the Arctic, which are applicable to:

Beneficiaries were divided into several categories. For the first category involve the extension of the preferential tax treatment of offshore, which settled during the oil production will reach 5% and will be valid for 15 years.

The head of Minvostokrazvitiya Alexander Kozlov explains - “taking into account proposed tax benefits — according to estimates from the Ministry of energy are launched at least five projects with an investment of 1.77 trillion of Our bills provide for the distribution of such benefits for the entire Arctic, as well as industry, gas chemistry, which in the Arctic is lacking. The energy Ministry's estimates, these preferences will allow us to launch three projects with an investment of 2.9 trillion rubles”.

The second preferential group provides investors on land. They will implement their projects in the Eastern part of the Arctic, where there is good resource potential, but its development in the current fiscal environment unattractive, as the returns below zero.

Kozlov then says - “for such projects, we provide a new, fifth category of fields within the framework of the tax on additional income, which implies a severance tax 0% for first 12 years from 13 years to 17 year phased transition to the full rate severance tax. The result is the launch of three new large oil fields with an investment of about 10 trillion”.

In addition, the new package of bills provides incentives for those projects which have no relation to production. There is a benefits package, which is aimed at development of infrastructure, it includes the construction of ports and industrial enterprises. The investors are offered a zero tax rate on profits for ten years.

Alexander Krutikov, who is the Deputy head of the Ministry said that the Ministry expects that the package of draft laws on the development of the Arctic will work in July 2020, continuing, “I hope that it will be possible to adopt a package of documents in an accelerated mode”.