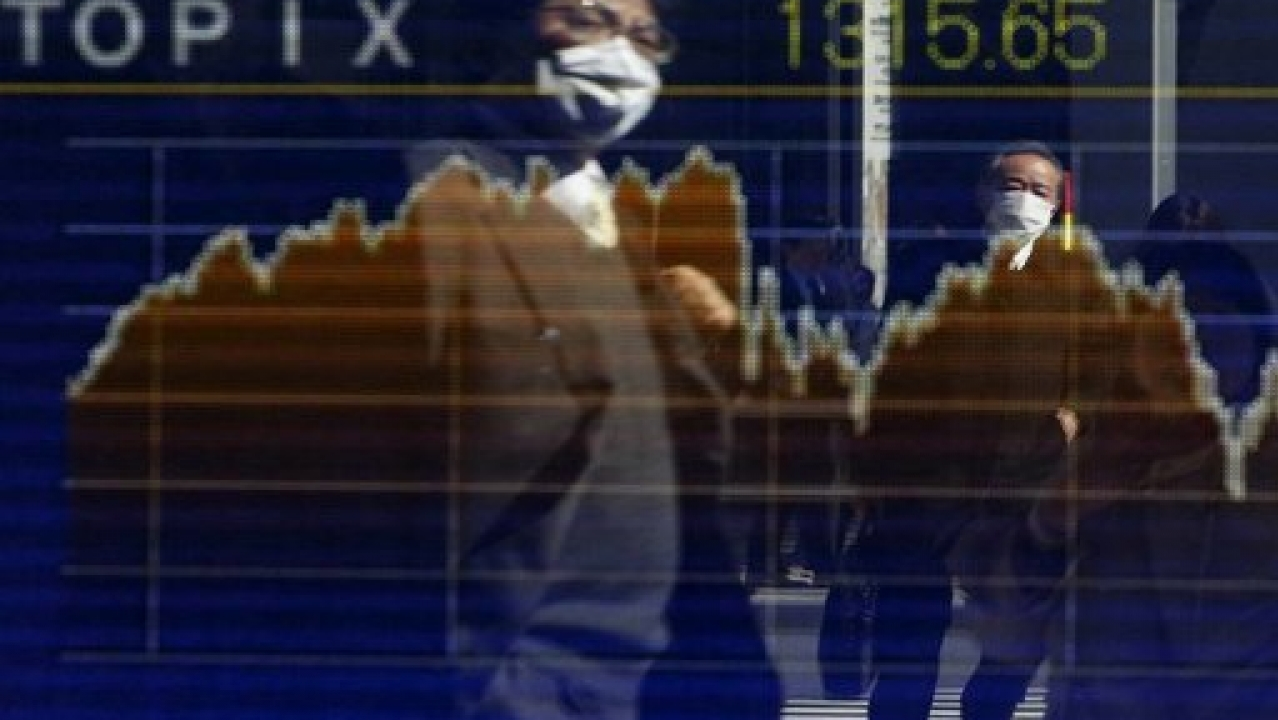 Predictions for the year, we wrote about the fact that in 2020 we can expect the emergence of “black Swan”, and so, by the end of January his features become more apparent than usual.

An outbreak of coronavirus in the Chinese city of Wuhan has left a negative impact on the stock markets and local business around the world. At the moment China's GDP is about 15% of the global figure, but now the epidemic could cost the middle Kingdom 5.77 billion USD, which will reduce the indicators by one percentage point from economic growth in 2020. In Russia, the situation is fraught with prolonged weakening of the ruble and falling demand for oil, gas, metals and other commodities for export.

Trade and economic conflict between Beijing and Washington, caused considerable damage to the Chinese economy, however, because of the epidemic of the coronavirus takes it chills like from a fever: railway and air transport decreased by 42%, the index of leading stock exchange Shanghai Composite fell 2.8%, the city authorities imposed quarantine led to a sharp drop in consumer demand. In the middle part of China ceased to operate hotels, restaurants, entertainment venues and large shopping malls. Logically, if society is in fear of travel, shopping and entertainment may not be considered.

In addition, in 2019, China's GDP grew by only 6.1% , showing the lowest growth rate over the past 30 years, but the most interesting is that 50% of this growth accounted for by consumer spending, and this life-giving economic power destroys the outbreak of coronavirus.

Director of the Institute of strategic analysis FBK Igor Nikolaev says “everything is very serious. We have a classic example of the “black Swan” events are unexpected and unpredictable but accomplished. As the world economy is ripe for another crisis cyclical nature, the current epidemic may thus serve as a trigger which will start the mechanism of global recession. This trigger was in September 2008 the bankruptcy of investment Bank Lehman Brothers”.

Nikolaev said that the epidemic continues to spread and when the number of cases reach the tens of thousands of people, international business will rapidly reduce production and investment activity. Russia will suffer in the form of a course which is now trading at the low from December 19, 2019. At the moment, China still provides two-thirds of world energy demand, however, prices for Russian oil may fall, as in recent days, a barrel of Brent crude fell almost 10%.

Natalia Milchakova, deputy head of IAC Alpari, remarks, “you can recall the outbreak of SARS SARS virus in China in 2002. At that time, there were also fears that the growth rate of the Celestial Empire’s GDP would sharply slow down, but in the same 2002 they amounted to 9% in dollar terms, and a year later - 12%. Losses in one area can be made up for in another, for example, reduced consumption of tourism and transportation services - an increase in demand for medical services and medicines. ”