The main thing about the upcoming world economic forum 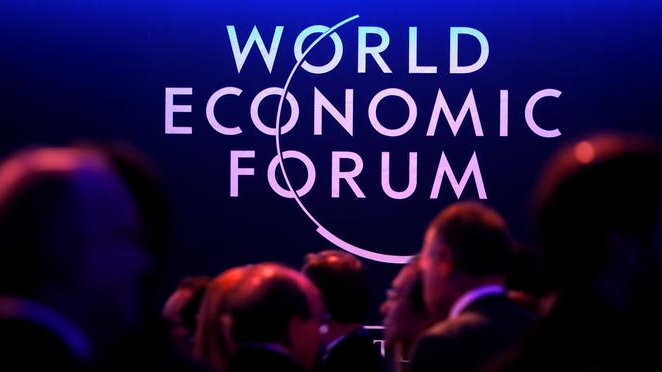 From 21 to 24 January 2019 at the Swiss resort of Davos in the 50-th time will host the annual world economic forum. The main topics of the forum will be the growing income differentials between lower and higher class, and also, the coming global warming.

The forum will be 3 thousand people from 117 countries, including 53 President and Prime Minister. The most anticipated personalities of the forum are: the American leader Donald trump, the President of Ukraine Volodymyr Zelensky, the Chancellor of Germany Angela Merkel, the managing Director of the IMF's Kristalina Georgieva, the NATO Secretary General Jens Stoltenberg, British Prince Charles and his wife and the Minister of economic development of Russia Maxim Oreshkin.

The Russian delegation will participate in three sessions:

The report by the world economic forum stated - “the last five years were the warmest in the history of mankind. Climatic natural disasters, such as hurricanes, drought and fires, occur on average with a weekly frequency”. Therefore, the most relevant topics will be:

Igor Nikolaev, who is Director of the Institute of strategic analysis FBK says - “the climate, things are bad, and not only in Europe or America, but we have. To see this, it suffices now to look out the window and there, on the streets of the capital, and many Russian cities, no snow there. We are all in the same boat. The assertion that ecoactivist Greta Thunberg — mishandled Cossack, defending someone's interests, evidence of irresponsibility and short-sightedness of those who says so.”

At this stage, the environmental issue is key, however, Russia is not affected. Anna Bodrov, who is a senior analyst in IAC Alpari says - “most of the rhetoric here comes from European politicians, which is quite natural. We are only at the beginning, and if Russia declares its readiness to reduce the parameters of the polluting emissions and to develop alternative sources of energy, it will be at least interesting. But it is understood that this work, first, requires a lot of resources, and secondly, does not give a quick result. Both circumstances are very confused businessmen, who have no slightest desire to deal with environmental risks.”

As regards the socio-economic problems, the growing material inequality in Chile, Ecuador, Bolivia, Venezuela, Hong Kong, Lebanon, France and Russia will soon reach the peak of social tension and might be a serious problem for the world community.