Is it worth investing in Bitcoin in the year 2020 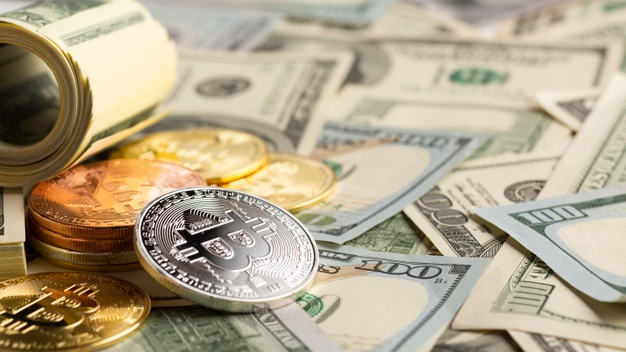 In 2017, the entire global community was amazed by the high growth of the cryptocurrency market to 2019 - its rapid collapse, the interest in cryptocurrencies has calmed down a lot. Based on the performance of the past six months, the price of Bitcoin has increased significantly compared to previous years and even broke the figure of 12,000 USD.

Despite the fact that most investors have moved away from bitcoin speculation, this niche remains profitable. Well-known entrepreneur in the field of IT John McAfee once said that he “will eat your penis” if the price of bitcoin reaches a million dollars by the end of 2020, however, recently he published a new post on his Twitter, where it was stated that this promise is just a ploy for new followers and black PR. Annoyed that the price per bitcoin reaches a million dollars, McAfee called bitcoin outdated technology.

I want to note that from the beginning of 2020, the price per bitcoin increased by 18% and reached the level of 8.5 thousand USD, reaching the highest level since November 2019. Experts indicate that the price movement will continue, so the next price rise is expected in may.

The January increase in the demand for money provoked by the escalation of the military conflict between the US and Iran in Iraq and start trading the bitcoin options exchange CME Group. But the reason for the increase in the price of bitcoin may be holding “the bitcoin of halving”, because at this point, the miners will receive compensation for their added a new block in the blockchain, after which the number of crypto-currencies will drop in half.

We remind you that the digital currency have become an alternative payment method during the international financial crisis of 2007-08 because it was convenient to pay for various services, goods and assets. Already in 2017, the bitcoin reached a record high of USD 20 thousand, and then, in 2018, after months of stagnation, the cryptocurrency has risen again thanks to the news about Libra. At the end of 2019, it became known that the Chinese authorities are considering to allow the use of blockchain technology in cross-border financial transactions. As a result the rate of bitcoin has increased over the day by 16%.

To comment on the Russian situation decided George Rossi, who is a partner of the CFS Management. He believes that in 2020 bitcoin will be traded in the range of from 7 to 12 thousand USD. However, Rossi noticed that bitcoin becomes a reserve asset, therefore, the course will greatly depend on the political situation in the world.

Also, Rossi stresses, “several factors have recently influenced the increase in prices of bitcoin from 7 to 8,5 thousand dollars. One of them — a large amount of Tether release (cryptocurrency, which is tied to the dollar) on the market. But the key analysts now believe that the events around Iran some investors go into the crypto currency as a reserve asset”.