In 2020 the world economy will slow growth 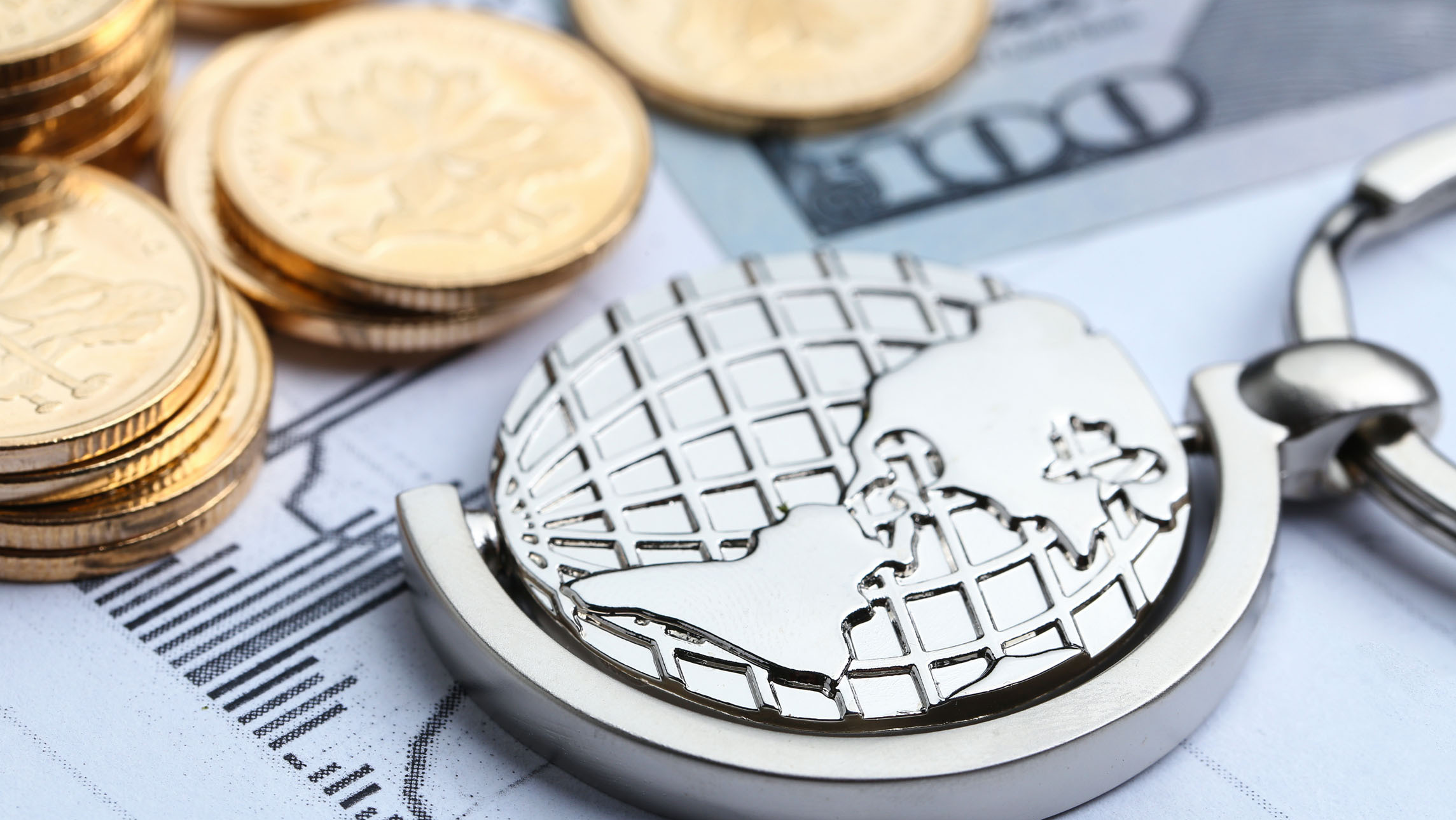 PwC presented a report regarding the growth of the world economy this year. A report was compiled on the basis of purchasing power parity, in which it was stated that in 2020 the economic growth will reach 3.4%. It is worth noting that in the twentieth century the average annual value of this index was equal to 3.8 per cent.

In the “Overview of the world economy”, prepared by PwC, it was said that - “according to PwC, the year 2020 will be the year of slowing growth in the global economy (or, by analogy with “globalization”, “globalizatsii”) in which the continuing tensions in world trade will create problems for global supply chains and further economic integration throughout the world”.

However, the sources for optimism is the service sector, which according to the forecast for 2020 will increase the global rate of services exports and reaches the record figure of 7 trillion. USD. Market leaders will be the USA and UK, which will maintain its position as the leading exporters of services. In turn China will displace France occupies fourth place in the export of services.

Based on favorable financial conditions and an increased reliance on household consumption, these sources of growth will replace the net export revenue and investment. Economy will be in balance due to the optimism major world powers that prostimulirujte global growth, though at a moderate pace.

In 2019, the strong figures gave India, which managed to beat France and the UK, becoming the fifth largest economy in the world. The process of economic growth of India continues, therefore, within the current trend, India will likely overtake Germany in 2025 and Japan by 2030, becoming the largest economy in the world after China and the United States. A sixth place in the rankings will fight Britain and France, since their financial well-being depends on the exchange rate of the pound against the Euro, which may keep the volatility in 2020.

Next, the weather report said that more than 20% of total world energy consumption will consist of renewable and nuclear energy, which will be the highest in history. Increase consumption of renewable energy reflects the ongoing adaptation and changing attitude on the part of companies, households and authorities.

The largest consumer of electricity will be China, which is significantly ahead of the figures for the whole Euro zone. Also, the forecast States that in 2020, oil will remain the preferred energy source for the world economy, ahead of coal and natural gas. In turn, the US and China will remain the largest oil consumer in the world.