It is time to summarize and highlight the most important events 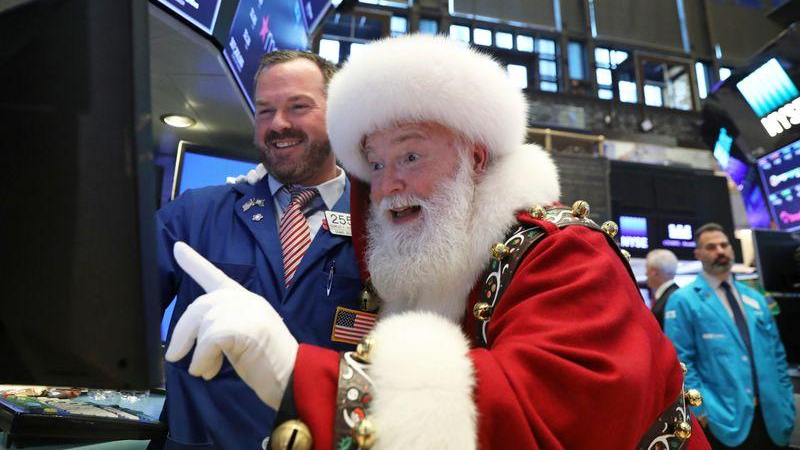 So the year 2019 is coming to an end. Time to take stock and highlight the most important events.

In the world economy for many years, the crisis predicted by experts is again being carried forward. And not at all for 2020, but, most likely, for a longer term.

The U.S.-China trade war continued throughout 2019, but the ceasefire over the upcoming U.S. presidential election, three rounds of Fed interest rate cuts and optimistic economic data helped the S & P500 add over 31% - the best result since 1997.

Another important event in world politics was Brexit, which gave rise to a volley of jokes about how the British say goodbye, but do not leave. The next term for Great Britain to leave the European Union is nx players in the Russian financial market.

Appointed in January 2020, and this time, it seems, there will be no delays.

As for international economic sanctions against Russia, fortunately, in 2019 we did not see new heavy sanctions. This contributed to a noticeable revival of foreign operations.

In terms of rate cuts, Russia follows global trends - in 2019, the European Central Bank and the US Federal Reserve lowered rates. In the European Union, a decrease in interest rates has led to the spread of negative interest rates on deposits and even on loans.

So, in general, the outgoing 2019 in the financial market was very interesting and productive. But what will bring us the coming 2020?

Large investors will return in early January and continue to work in a market trading multiples with record, fueled by optimistic expectations in the wake of the weakening trade confrontation between the US and China, as well as the strength of the American consumer market.

In the face of the emergence of many new factors affecting the global and Russian economies, we wish you only confident trends and maximum profit!

We also want to inform you that our customer service departments will go on vacation until January 8th, in order to return with you to the vibrant market in the New Year with new forces to conquer new peaks and maximize profits!