You thought that the crisis is canceled? But, no! 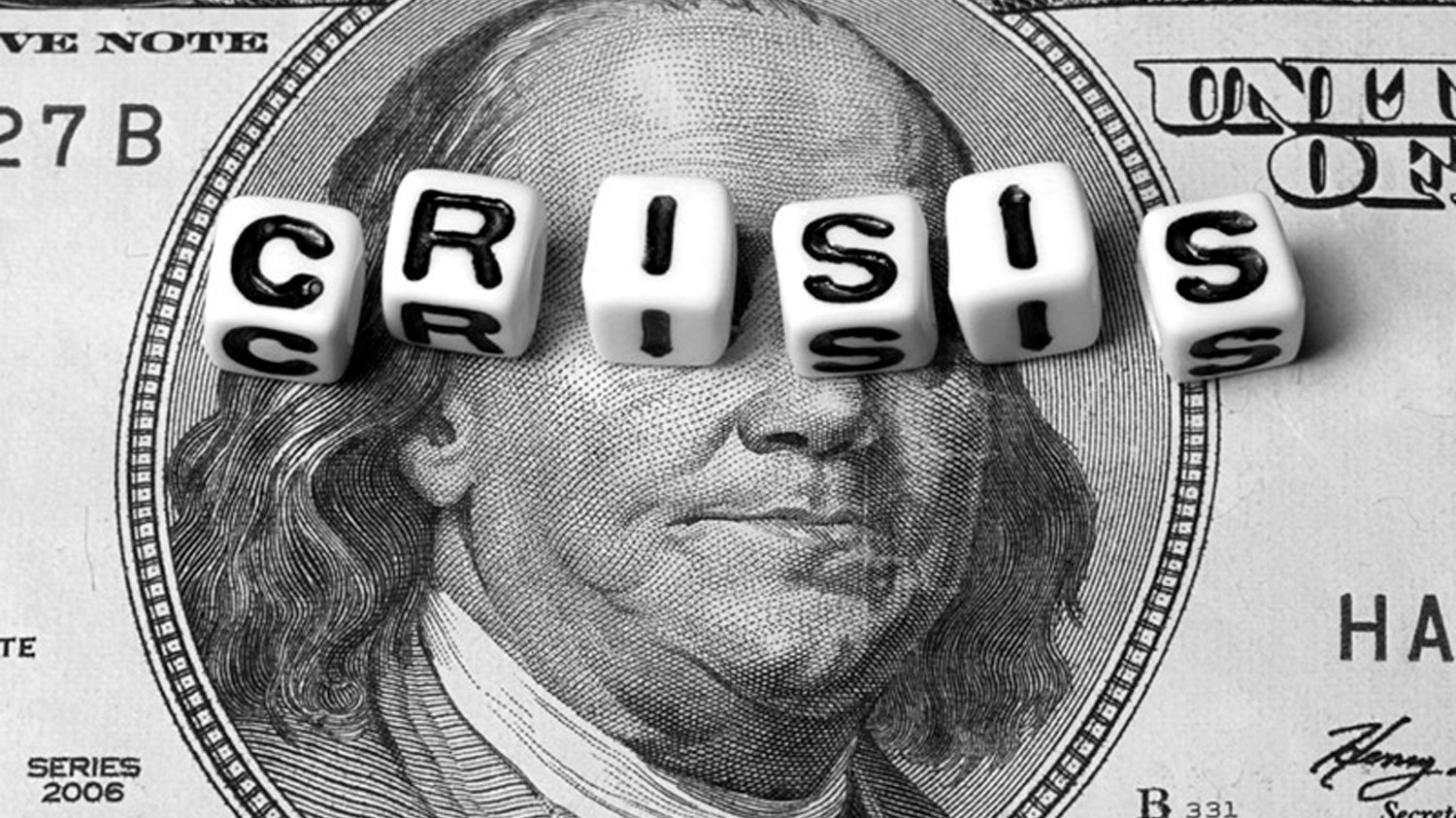 But there are improvements. Futures on the S&P 500 index yesterday at 15:00 MSK set another record - 3233.88 p. Experts say that the index growth was provoked by the fact that China announced a reduction in import duties on 859 types of goods. Many investors believe that such actions on the part of Beijing is a new step that should resolve conflict issues in the US-China trade deal.

If you take a sensible look at the statistics, it will become clear that tariffs are reduced for all WTO member countries, and official lists show only these changes in fees. Chinese representatives are increasingly saying that the reduction will affect only a certain range of tariffs that are associated with American goods.

Roman Ermakov, who is the head of the Lanta-Bank dealing operations department, says, “Christmas, and trading is low. Everyone wants to close the year at highs, no one really wants to sell. There is a lot of liquidity, there are 12 trillion USD of negative-return assets in the world, Trump's statements push the market, so the path of least resistance is up. And all this dynamics is not so significant. For example, gold seems active, but stuck below 1500 USD per ounce, and if the next year is positive, then we can see it in the previous channel - 1150-1350 USD, it left this channel only against the backdrop of the US-China trade war. There is no hyperinflation in the world, and fears are becoming smaller so far, so there is no reason for gold to grow. Despite continued “non-quantitative easing,” the dollar is strong as the US rate is positive. It will begin to weaken if assets in euros cease to be unprofitable and financial flows are redirected to Europe, but so far there is no reason for this. ”

We want to draw attention to the fact that the Moscow Exchange Index continues to compete with the US dollar, because both currencies started the year at about 2,400 p., However, the dollar was supported by a rebound after a strong drawdown, and the Russian slowed down the stronger ruble.

Roman Ermakov continues - “the ruble is getting stronger after the December meeting of the Fed, the“ non-quantitative easing ”continues, the balance of the Fed is close to historic highs.So far, the only visible threat is the growing difficulties with corporate borrowers in China. Many of the debt-overloaded companies were considered quasi-state, had a local AAA rating, and municipalities were also credited, but the state may not have enough resources - and the figures there are comparable to the American corporate sector. In Europe, we see a clear Japaneseization - nothing good will be there, but the “black swans” will not fly from there. South America is also worrying, both in Chile, which claimed the title of “southern Switzerland”, and in Brazil, but they are unlikely to have such consequences as the risks associated with the Chinese economy. As long as oil prices are high, Russian assets will rise in price, debt instruments are interesting, public finances are in order, the ratio of price to profit is much lower. So Russia is unlikely to become a source of instability. But when more than a third of OFZs are in the hands of non-residents, it is obvious that in the event of global turbulence, our market can suffer greatly. ”