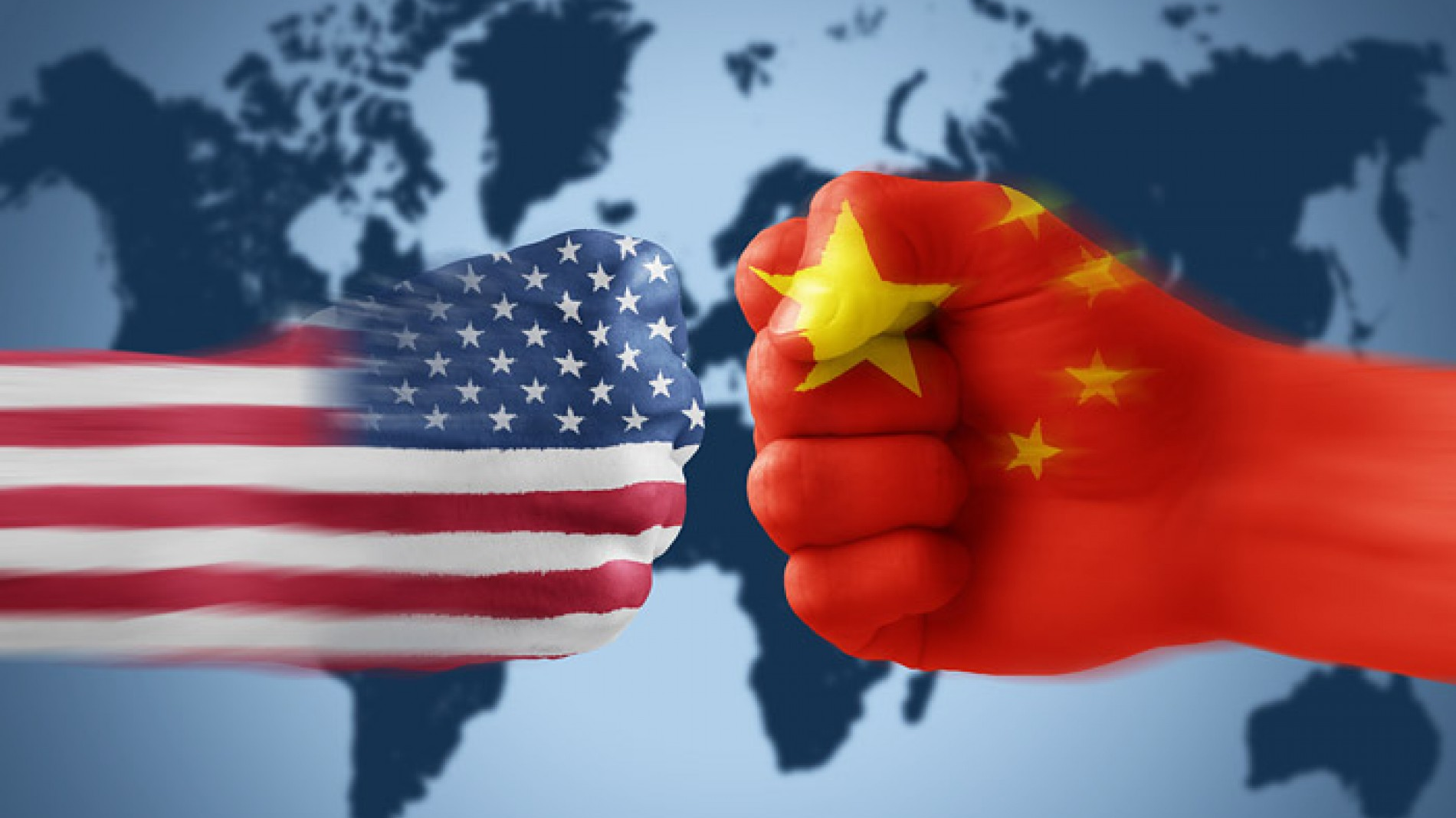 Last Friday, December 13, U.S. trade representative Robert Lighthizer gave the media agreement to the briefing, where the 86 pages of the document are provided all the evidence the peculiarities of trade and economic relations between Washington and Beijing. Also, Leithauser emphasized that is an important decision for both countries, despite the fact that a number of issues remains open.

The contract specified that the United States several times to reduce the 15 per cent duty on Chinese goods, the amount of which is equal to 120 billion USD. As for the equipment, including popular smartphones and laptops, the fees that were supposed to come into force 15.12.2019 will be permanently frozen.

Best for US would be that 25%-s ' duties on goods worth 250 billion USD will not be cancelled, and an additional 7.5% of the rest of the products, the amount of which reaches about 120 billion USD. It is worth noting that Washington provides for a further reduction in fees, however, this will be discussed during further negotiations.

As for Beijing, the reduction of fees in the transaction was not specified. China agrees to increase the size of procurement will be followed by a process of elimination fees. It is worth noting that Beijing has managed to reduce retaliatory duties, but only on imported cars from the United States.

US officials say that a good half of a transaction referred to as the “Expansion of trade”. In turn, Beijing has agreed to increase the size of purchases of American goods and services in the next two years, in an amount not less than $ 200 billion, particularly in the procurement of agricultural products in the amount of US $ 40 - 50 billion USD. Leitheiser said that “the figures are realistic, and we came to it together,” however, a specific document on the breakdown of targets by individual products will not be shown.

An important fact is the joint distribution of obligations regarding intellectual property and forced technology transfer. These tasks still have to investigate, because it influenced the increase of duties American leader Donald trump.

In turn, Beijing has pledged to end the practice of forcing or putting pressure on foreign companies to transfer technology to Chinese companies as a condition of obtaining market access, administrative approvals or benefits from the government.